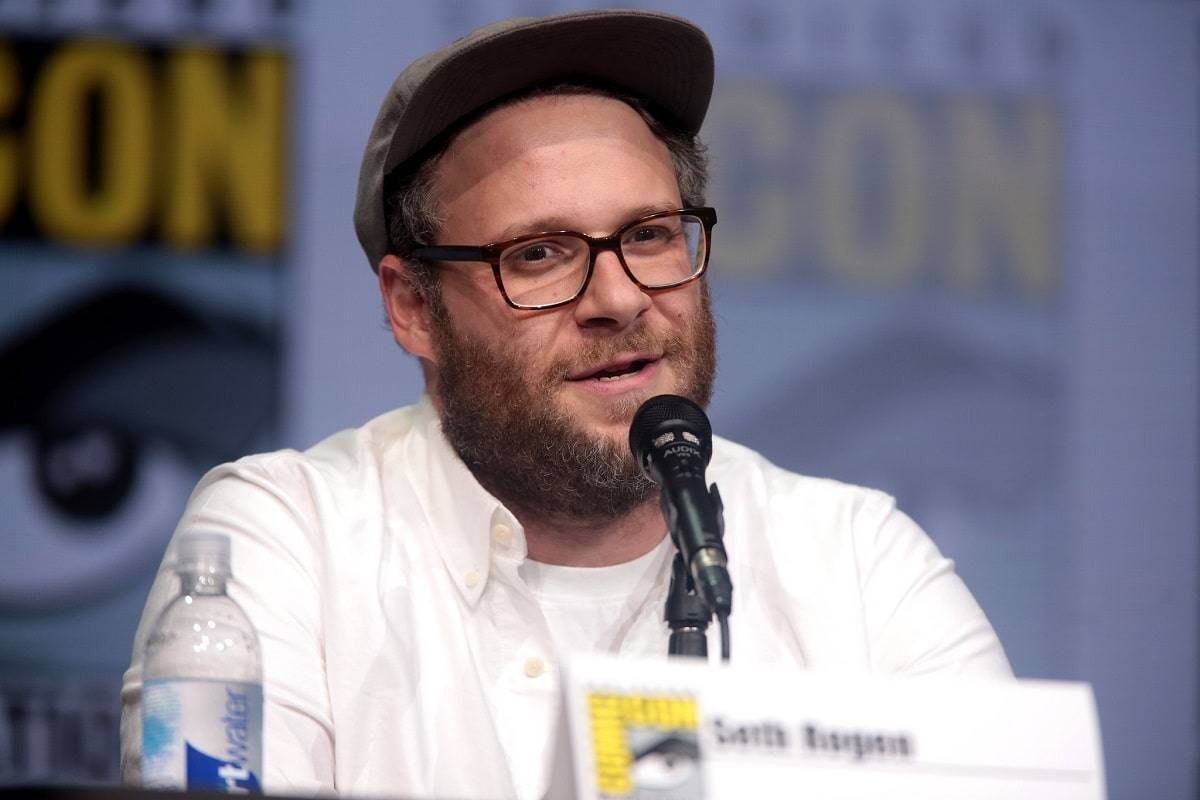 Seth Rogen has quite a prolific career as a comedian in Hollywood. In all these years, he has made all kinds of jokes, from the most innocent to the most cruel, so the current trend of “cancellation” has touched it closely. Far from lamenting this trend and thinking that it will bring the end of the entertainment industry, he has chosen the path of self-criticism.

During a recent interview with Good morning britain, Rogen has come to terms with how damnable some of the jokes in his older movies are. The 39-year-old actor accepted that many of them have aged poorly because that is “the nature of comedy.”. The Vancouver-born comedian noted:

“I think, conceptually, those films are solid and I think there is a reason why they have lasted. But jokes are not things that are necessarily made to last. For me, when I see comedians complaining about these kinds of things, I don’t understand what they’re complaining about. If you’ve made a joke that has aged terribly, accept it. And if you don’t think it has aged terribly, express it too. ”

A) Yes, Seth urged his colleagues to take charge of the sexist, racist, or simply offensive things that they have used in the past to make humor and asked them to reflect on their own repertoire.: “Getting criticized is one of the things that comes with being an artist, and if you don’t like that, then stop being a comedian. For me, it’s not worth complaining to the extent that I see other comedians complaining.”

A few weeks ago, Seth said that he would not work with James Franco again and clarified what happened with Emma Watson in the film This is the end.