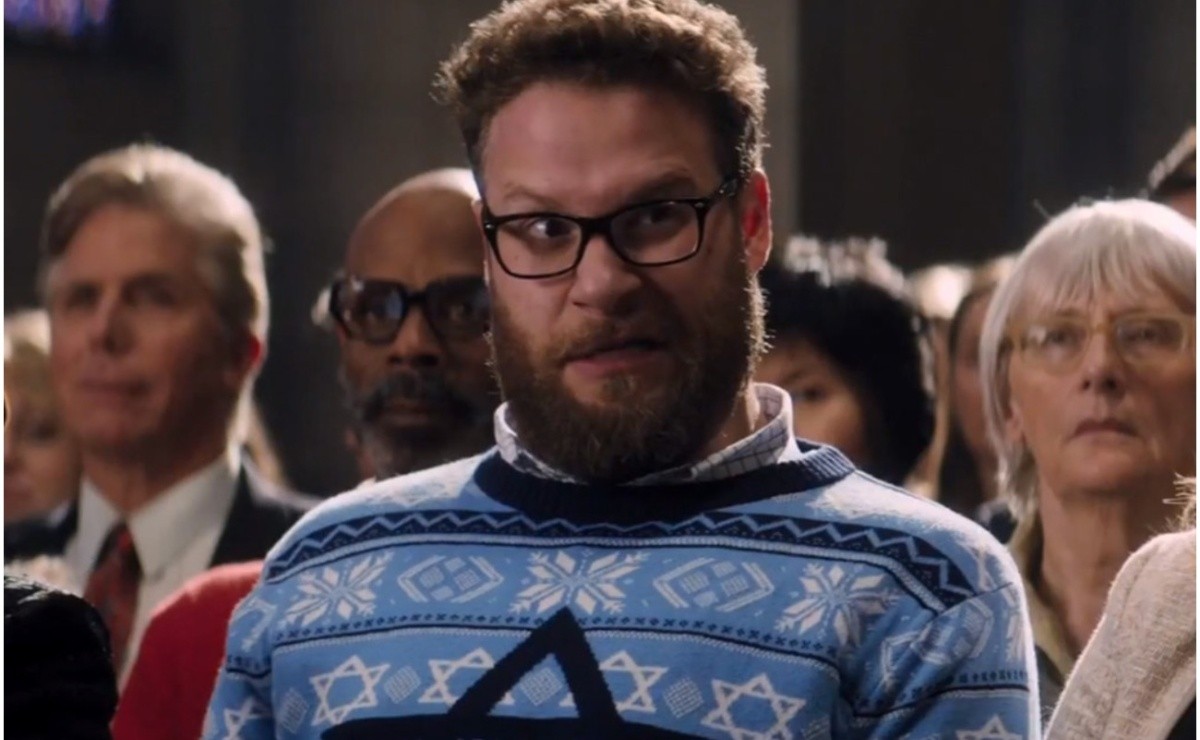 At 39 years old, actor, comedian and filmmaker Seth Rogen acknowledges that comedians should embrace the moment when a joke doesn’t age too well. An understandable stance for a comedian whose workplace usually stems from a comedy too dark for his own good.

Rogen has not been without controversy due to a joke he has made in the past, but because his humor, however cynical it may seem, does not carry behind it an intention to seriously hurt the feelings of others, something that has favored in maintaining its validity, unlike other comedians who have issued their complaints about the so-called “culture of cancellation.”

Despite his efforts to stand out as a stand-up comedian, Seth Rogen found his center as an actor and screenwriter, highlighting his work in films such as “Superbad”, “Pineapple Express” or “This Is The End”, which were developed with his creative partner Evan Goldberg.

In recent years, comedians like Jerry Seinfeld, Bill Burr and Dave Chappelle have been quick to blame the “cancellation culture” for ruining comedy. Something that Rogen has something to say about. During a conversation with Good morning britain, Rogen believes that comedians should accept when a joke doesn’t age well.

“There are certain jokes that certainly didn’t age well, but I think that’s the nature of comedy. I think conceptually that those movies are sound, and I think there is a reason why they have lasted as long as people watch and enjoy them today. Jokes aren’t necessarily things that are built to last, ”Rogen said.

If you made a joke that got terribly old, accept it. And if you don’t think he did, then say so.

These types of statements serve as a sample of the evolution of Seth Rogen as a comedian, who would start in the middle with a strange mix of “buddy comedy” and “stoner humor” to recently deliver a kind of acid humor without presumption of offending too much. . In addition, his obvious separation from James Franco in the cinema would be a sign of being willing to accept when an element of his films could be considered problematic for the audience.