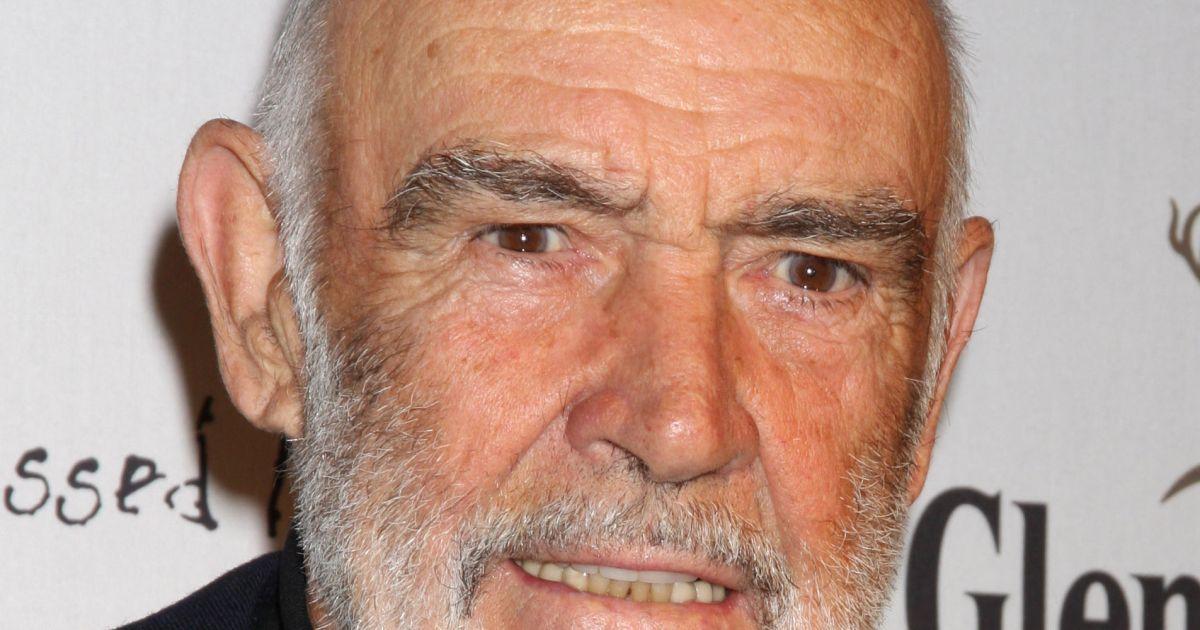 The death of Sean Connery, which occurred on October 31, 2020, aroused great emotion. The pain is awakened by the death of her little brother. Neil connery was 83 years old.

Neil Connery died on Monday, May 10, 2021, almost seven months after his oldest child. He would have succumbed to a long illness that the British tabloids have not identified. A friend, Steve Begg, made the sad news official on Facebook, writing: “I regret to announce that Neil Connery, my good friend and drinking companion from Edinburgh, died this morning. He saw me as a poor rival when it came to drinking, but I respected him a lot. He looked at me like his big brother, so dating him was always interesting.“Neil Connery was married to Eleanor, with whom he had two daughters, Martine and Leone.

Neil Connery was an actor, like his older brother Sean Connery. He did not have a career as brilliant as the latter, and even displays in his filmography a parody of James Bond, entitled Operation Younger Brother and released in 1967. The same year, Sean Connery staged in We only live twice, fifth part of the series devoted to James Bond. He played the secret agent of Her Majesty the Queen of England in seven films, between 1962 and 1983.

“I was never fooled, I know that they would never be interested in me if I had not been the brother of a star, said Neil Connery during his lifetime. Succeed in the cinema has never been my goal. It was more of a game, a distraction. If the movie had made me a star I would have been very happy, but it didn’t happen and I don’t regret a thing.“

In all his interviews, the late actor answered questions comparing him to his big brother. “I know people say Sean doesn’t appreciate what I do, but I think he knows I’m not a threat to his career!, he had explained during his lifetime to the magazine Photoplay. He is an actor who has his place. I have seen all of his films. I love them all. He wished me good luck, and I know he is interested in my career and its development.“