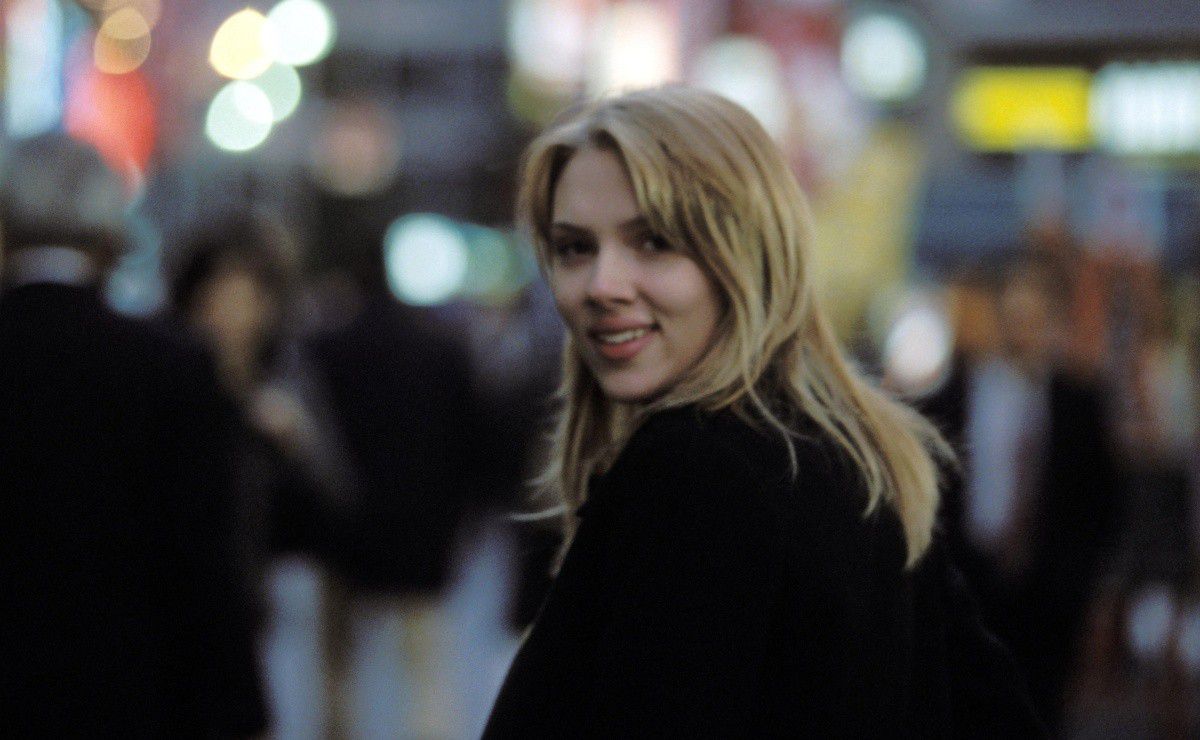 A long time ago, Quique González told me that he liked to try to put the actors and actresses that he adored in some of his songs. A little game that surely goes unnoticed by most of the public, but he likes to keep it. Rather, as he told me that night in a closed Madrid bar, it was a way of honoring those who give so much. Quique loves movies almost as much as music, but is even more driven by a powerful need to stay loyal to an unwritten code with what he admires.

Sometimes creators pose such petty challenges as if they can be recognized in this way. For example, José Ignacio Lapido likes to quote a bluesman on each of his albums. It also happens outside of music. It is well known that Alfred Hitchcock liked to make cameos in his films. As would later Martin Scorsese, who was a great admirer of the British filmmaker. It is also famous that Julio Cortázar needed to put some reference to jazz in many writings.

On his latest album, South in the valley, Quique González remains faithful to his purpose and quotes an actress he admires: “A plastic doll appeared / With Scarlett Johansson’s smile.” I loved hearing him sing that verse for the first time, both because I expected his cinematic wink on his new album and because, once he arrived, I connected a lot with him in one of the best Quique songs of recent times. We had both talked about that smile a long time ago. Maybe it was the same day that he told me he was trying to get Christopher Walken into a song, which he did in the end. ‘Middle class’.

Scarlett Johansson’s smile keeps that kind of suspension of life in which nothing needs to be said because everything is already said. It is a rumor that remains beyond all noise. That smile marked a generation of us as if it were the laugh that Pablo Neruda wrote to in Twenty love poems and a desperate song. Laughter, “sudden wave, of silver that is born to you”.

A smile that conveys everything. It is part of the mystery of the beautiful silent ways. Like the fragile respects that Rafael Berrio used to sing. Few things more definitive between two people connected by that mystery than looking at each other in the middle of a party with rivers of people. When they meet in a pitched battle of revelry, they manage to awaken the improvised, silent gesture, the smile.

Scarlett Johansson had that unbeatable smile on her face. Lost in Translation. He was the best anchor for a Bill Murray more shipwrecked in Tokyo than Jack Lemmon in New York. Basically, because you feel much more adrift in hotels than in your own apartment. But Scarlett also got that smile on her face. Match Point. She did it until she was betrayed by a calculating Jonathan Rhys-Meyers and it all ended like a Greek tragedy.

Not so long ago, a friend suffered one of those betrayals that leave much in ruins. Now, sometimes, he speaks in the privacy of the fear of trains that may not come back and he says he feels like in a game that seems to be running out of minutes. Regret over some failures tends to make us pessimistic. In a crazy after-dinner, the kind in which wine waters the thoughts, he said the other day that it was enough for him that, at this point, someone wrote a poem or song for him. “Why a poem or a song?” Someone asked. “Because I suppose that will remain,” he replied. My friend laughs at herself because she says she likes intensity too much, but it’s true that in the end, we all want something to always remain.

Life tends to betray us, but it also smiles at us at times. He does it in his own quiet way. All sorts of things happen and suddenly you forget all the bad stuff. That may not last, but it helps to build the fort again. And just like including a name in a song it may be just a game, it may be dedicated or composed to you, it may be a silent form of love. Or something that resembles it so much that it doesn’t need to be defined either, like Scarlett Johansson’s smile, which keeps so much that appreciating it is understanding every last breath.

That smile appears in the verse of ‘Someone should stop it‘. It is a song that does not need to pull the two most widely used words in the universe for it to be understood that they beat there. They fly over like two glances that meet in the middle of a party. Then, in that instant, Scarlett Johansson’s smile appears. And, if this is a difficult and strange world, the actress with the melted leads, at least, could keep the following verse of what is already her song: “You know I would do it for you.”