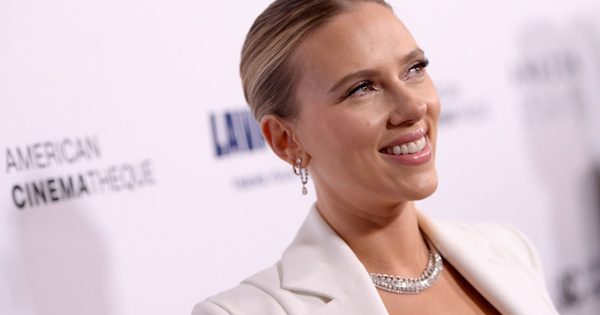 After a tense 2021, Scarlett Johansson and Marvel are leaving their conflicts behind. And it was announced that the actress will officially return to the MCU with a new project that will soon begin production. However this time it will not be about Black Widow, the iconic character he played for years in the franchise.

Kevin Feige, the current leader behind the Marvel stories, confirmed that Scarlett Johansson will return to work on the MCU. But this time it will not be like one of the Avengers members, but behind the scenes, where she will work as a producer. Also, this will be a secret project for which details are not yet known.

«We are already working with Scarlett on another Marvel project, which will not be related to Black Widow and what is secret«, confirmed Kevin Feige at a recent ceremony. It should be remembered that Scarlett Johansson already worked in the production of the MCU, with her name in the credits of Black Widow.

Scarlett is one of the most talented, versatile and beloved actresses of our time. It has been a pleasure working with someone of his caliber ”, cFeige continued on his decision to continue with Johansson in the MCU. And is that Black Widow became his farewell letter to superhero movies, but yes he will return working behind the scenes.

After the premiere of Black Widow, Scarlett Johansson had a tense conflict with Disney and Marvel. And it is that the actress filed a lawsuit after her film will be launched directly by streaming, through Disney+, accusing that this broke clauses in his contract. However, the issue was resolved outside of court and relations were reactivated.

Scarlett Johansson will return to Marvel with a new project