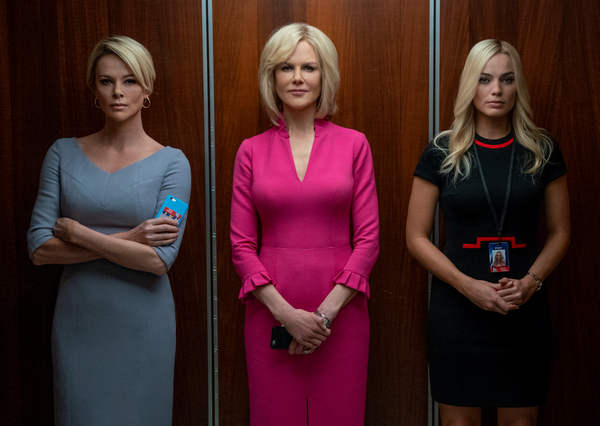 Something new for your movie night on Sunday, November 28, with the unencrypted screening of the film “Scandal” for the first time. France 2 invites you to discover this American feature film directed by Jay Roach and released in theaters in 2018. Charlize Theron, Nicole Kidman and Margot Robbie are the headliners of this film which is inspired by the explosive sexual harassment case that rocked Fox News in 2016.

During the 2016 presidential campaign, Gretchen Carlson, a former star Fox News presenter, sued the channel’s boss, Roger Ailes, for sexual harassment. As the legal battle is in full swing, Megyn Kelly, another star journalist, is embroiled in a controversy with candidate Donald Trump. She then finds herself under the fire of criticism and abandoned by her colleagues. Meanwhile, a young recruit Kayla Pospisil is determined to appear on the air. But when Ailes asks her to “prove her loyalty”, she must choose her side, that of Ailes or that of the two women who accuse her.

Le Did you know?

“Scandal” to discover this Sunday evening from 21.05 on France 2.