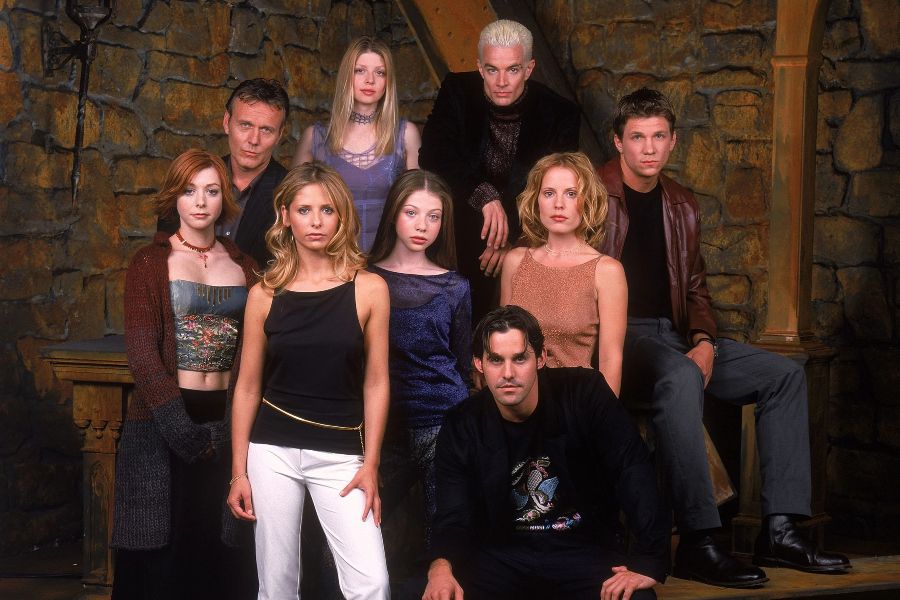 The beginning of March marked the 25th anniversary of the premiere of one of the most iconic series of the ’90s: Buffy The Vampire Slayer. And in this context, not only has the legacy of the program been addressed in the face of the accusations against its creator, Joss Whedon, but also, courtesy of a new book, details about the development of that successful production have also appeared.

as collected Jobloin the book Into Every Generation a Slayer Is Born: How Buffy Staked Our Heart by Evan Ross Katz, her own Sarah Michelle Gellar talked about the tensions between the cast of Buffy The Vampire Slayer and confirmed something that, for better or worse, many already suspected, and that is that the cast did not get along very well behind the scenes.

According to Gellar, the production context of the series and the age of its protagonists would have been factors in these tensions, so that currently things would be in better terms.

More about Buffy The Vampire Slayer

“Look, we worked very hard hours. We were young, we had ups and downs. Everyone had arguments. There were times when David (Boreanaz) could be irritating. He never really was with me, but I’m sure he (he was). It was not pink. Nobody gets along all the time. And Alyson (Hannigan) and I had moments. No doubt. But you are young. I think unfortunately the set we were on and the world we were on was pitting us against each other. I think it would have been different if it was today. It would have been a very different relationship. But now we have a great relationship.” the actress pointed out.

Of course, Gellar was the protagonist of Buffy so her perspective on that set dynamic is still striking.

“There are times when I wish I could have done things differently, but I didn’t know how to handle the stress I was facing. I was very young, and had no life outside. I was the one who was always working, and sometimes I resented the fact that they didn’t have to work all the time.” he added. “He has ebbs and flows, and anyone who tells you he gets along with everyone all the time is just not true.”

Sarah Michelle Gellar spoke about the tensions between the cast of Buffy The Vampire Slayer: “No one gets along all the time”