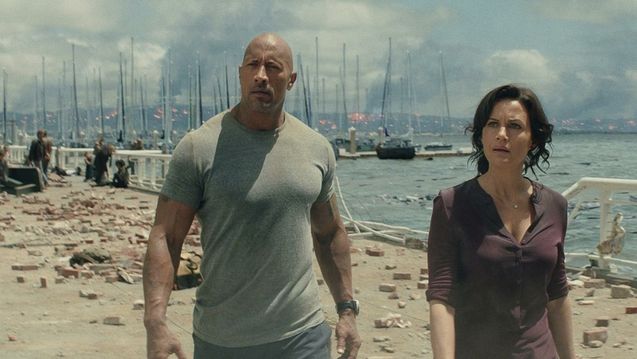 Producer Hiram Garcia has given some hope for a sequel to San Andreas, the disaster movie starring actor Dwayne Johnson.

In 2015, the film San Andreas raised over $ 475 million at the global box office for a budget of $ 110 million. Apart from the classic and agreed-upon scenario of the disaster film, it didn’t take much for a sequel with Dwayne Johnson and the rest of the cast to be discussed in 2016. And if the director Brad Peyton finally collaborated with The Rock in 2018 For the movie Rampage – Out of Control, San Andreas 2 no longer gave any sign of life after the announcement of his development.

Earlier in the year, actress Alexandra Daddario, who played The Rock’s daughter in the film, explained that a screenplay was written at one point, but she hasn’t heard from the project again. since then, the executive who had mentioned it no longer working for New Line. And given Dwayne Johnson’s overloaded schedule, the sequel to San Andreas seemed definitely buried under a pile of rubble. But more recently, producer Hiram Garcia has been much less defeatist, announcing to Screen Rant that the project was not abandoned and that the studio is apparently continuing to think about it:

Dwayne Johnson ravaging everything in his path

“We have ideas. We are working on how to continue this story. Disaster movies are so much fun, and the concept was really great. […] New Line and Warner always wanted a sequel. We worked hard […], we wish we could continue to tell the story of this universe. And I agree with you, there is something in the great cataclysms … I have the impression that Roland Emmerich is the master in the matter. He says no one wants to destroy the world anymore, but we would like to try to take a few small pieces of it and see what we can blow up.“ 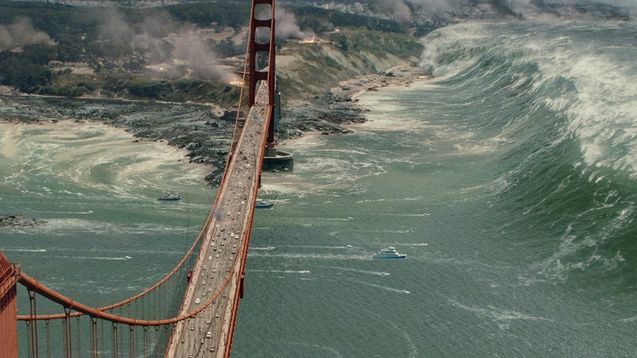 Between ideas and their realization, there is obviously a chasm, and we suspect that a San Andreas 2 is not one of New Line’s priorities (at least for now). It’s also unclear if this hypothetical sequel will still be worn by Dwayne Johnson., who was camping Raymond Gaines, a divorced helicopter rescue pilot, who was trying to save his daughter with the help of his ex-wife after a massive earthquake on the California coast. In 2016, the site Heat Vision had mentioned a disaster on a continental, even global, and no longer local scale, which would indeed approximate the license to the spectacular and perfectly Hollywood destruction that Roland Emmerich likes, which we will also find in 2022 with Moonfall, sort ofArmageddon lunar worn by Halle Berry.