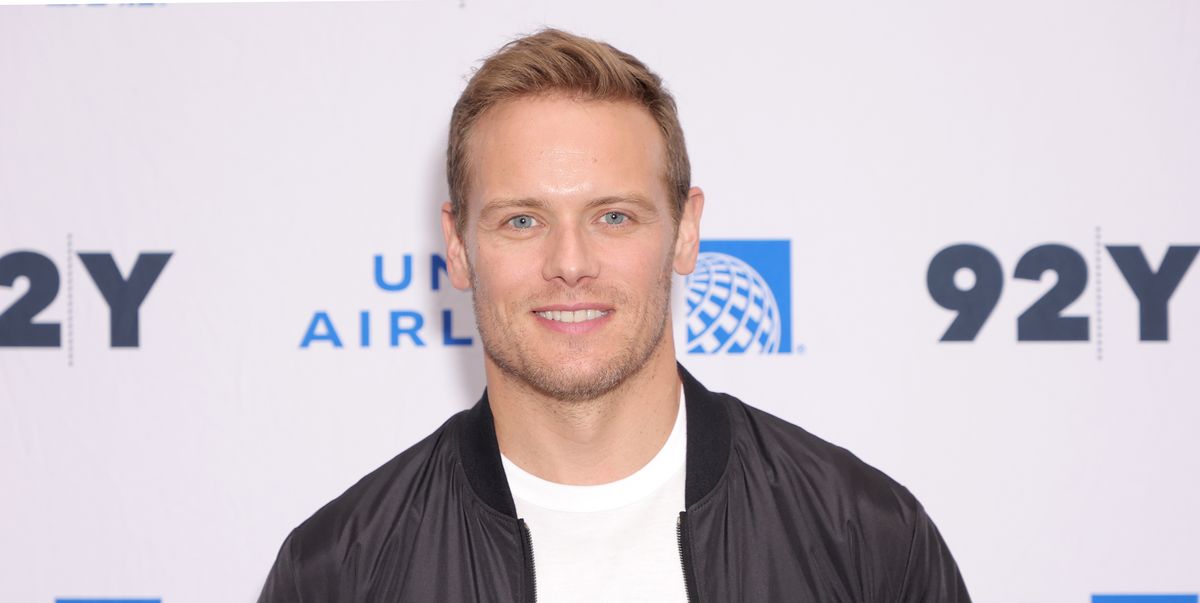 There are series and movies that are authentic mass successes that elevate their protagonists to the altars of Gods for a good part of their viewers. It is normal, in fact, for an actor to become an idol and the platonic love of many, as has happened to Sam Heughan with his role in ‘Outlander’. He himself talked about it in an interview with Variety and confessed that many women have written messages to him on Instagram, even Tom Hanks’s wife, Rita Wilson.

“I think Rita Wilson! Yes, I met her on a show. I think [Outlander] It’s been very much a word of mouth thing, people talk about it. It’s great how popular it is, especially in the United States, it seems to be possibly more popular than in other places,” said the actor. The truth is that Wilson and Heughan coincided on a talk show, as the actor points out, and there she confessed to him how hooked she was on the series.

this encounter took place in 2016, just before the premiere of the second season of ‘Outlander’, when they coincided on The Late Late Show with James Corden. So it is not surprising that the actress has also written a message to Sam Heughan to congratulate him on her work in the recently released season 6.

Sam Heughan (‘Outlander’) gets a lot of hot DMs on Instagram, even from Tom Hanks’ wife