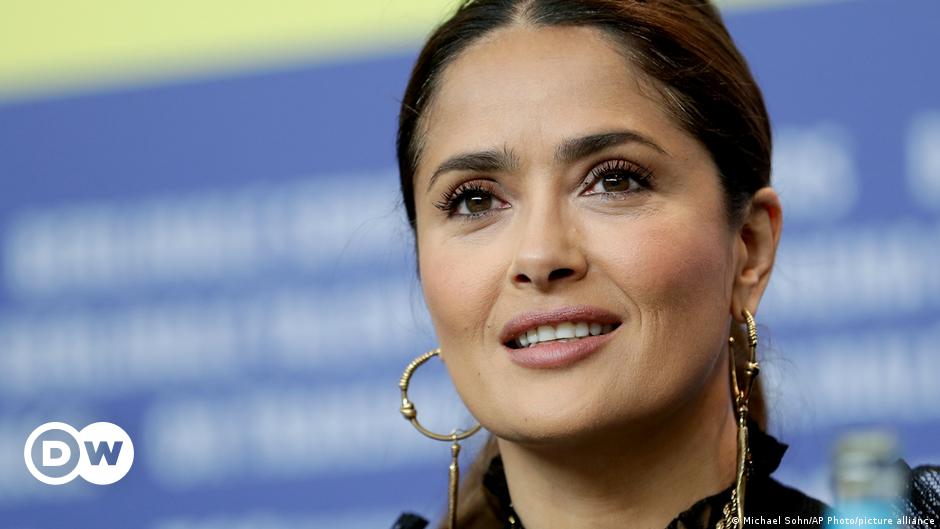 Hollywood star Salma Hayek has spoken publicly for the first time about her past severe COVID-19 illness in a interview with American film magazine Variety.

“My doctor begged me to go to a hospital because I was very sick,” says Hayek in the interview published this Wednesday (05/19/2021). “No thanks. I’d rather die at home,” he replied.

Mexican Hayek, who lives in London with her husband François-Henri Pinault and their 13-year-old daughter Valentina, contracted the coronavirus last year, at the beginning of the pandemic. According to the report, she spent seven weeks in isolation in a room and also had to receive supplemental oxygen. It still has less energy than before, says Hayek.

Hayek also spoke of his 2017 essay at the New York Times about the harassment he suffered from Harvey Weinstein, who allegedly asked him for sexual favors. “I’ll kill you, don’t think I can’t,” Hayek recalls Weinstein telling her when she refused one of his supposed demands. Writing the essay was “unbearable,” he told Variety.

“It was very hard because I chose not to be a victim despite being one. I had to convince myself that I am a fighter and, above all, a survivor. When all this happened with the Harvey story, I didn’t know what happened to so many women. I went into a great depression for months. It really took an army of women to make me see that I was a true survivor, and a true fighter. “

“When I wrote it, I didn’t even know if I was going to show it to someone,” he continued. “He would say to me: ‘Who wants to hear my story? Why am I giving importance to myself? They had asked me from the beginning, but I put it in writing just for me.”

Salma Hayek returned to the cameras in April for director Ridley Scott’s “House of Gucci” in a small role opposite Lady Gaga and Adam Driver. His 2019 film “The Bodyguard of the Hitman’s Wife” will hit theaters in June. The action movie also stars Ryan Reynolds and Samuel L. Jackson.