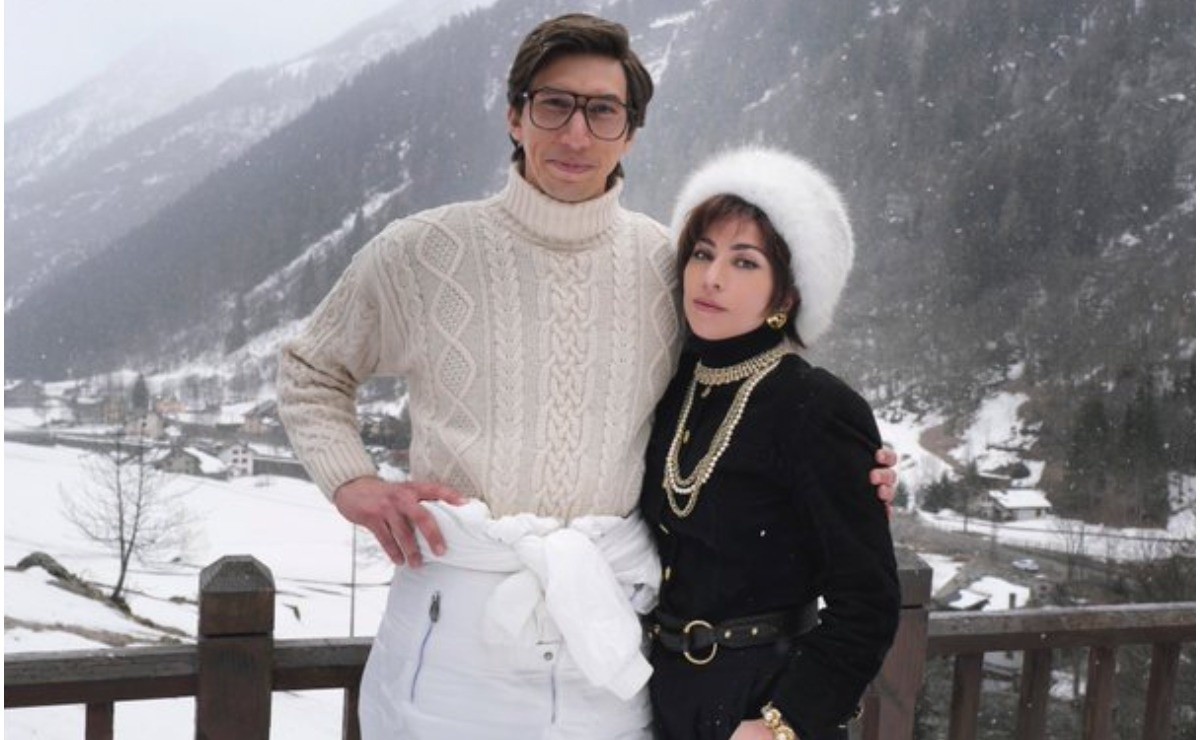 Ridley Scott is in production on his new biopic “House of Gucci,” in which pop singer Lady Gaga returns to acting as Patrizia Reggiani, wife of Maurizio Gucci, head of the iconic fashion house, who will be portrayed by Adam Driver.

Scott works on a film inspired by the book written by Sara Gay Forden, which documented the events that led to Maurizio’s murder in 1995. His wife would have been found guilty of hiring a hit man to end the life of her husband. .

You might also be interested in: Army of the Dead: Snyder discusses decision to add Tig Notaro

“House of Gucci” will be a film with a multi-star cast in which Jared Leto, Al Pacino, Jeremy Irons and Jack Huston will share credits with Gaga and Driver. Actress Salma Hayek will play Giuseppina “Pina” Anriemma, one of Patrizia’s closest friends. Hayek has issued a series of comments on the singer’s performance that hinted that she could be a favorite in the following awards season.

In an interview with VarietyHayek assured that he has only met one or two people with the same level of commitment as Lady Gaga, ensuring that the pop star really immerses himself in character, praising the way he managed to imitate her accent.

She is incredibly talented, incredibly smart. And above all that, she has extra skills that not every brilliant actor has, which is she’s good with an accent.

Hayek went on to point out how good her partner is at improv. “She really embodies the character. Her level of commitment, I’ve only seen it once or twice someone commit to a character like her. And she’s also a great teammate. ”

You might also be interested in: ‘Rick & Morty’ is the only comedy that Zack Snyder would direct

By now, Lady Gaga’s acting skills shouldn’t come as much of a surprise. After making a guest appearance on two seasons of the American Horror Story series, Gaga appeared in the tapes “Machete Kills” and “Sin City: A Dame To Kill For.”

Her 2018 performance with the remake of “A Star Is Born” alongside Bradley Cooper earned her an Oscar nomination for “Best Actress,” as well as winning the category of “Best Original Song.”