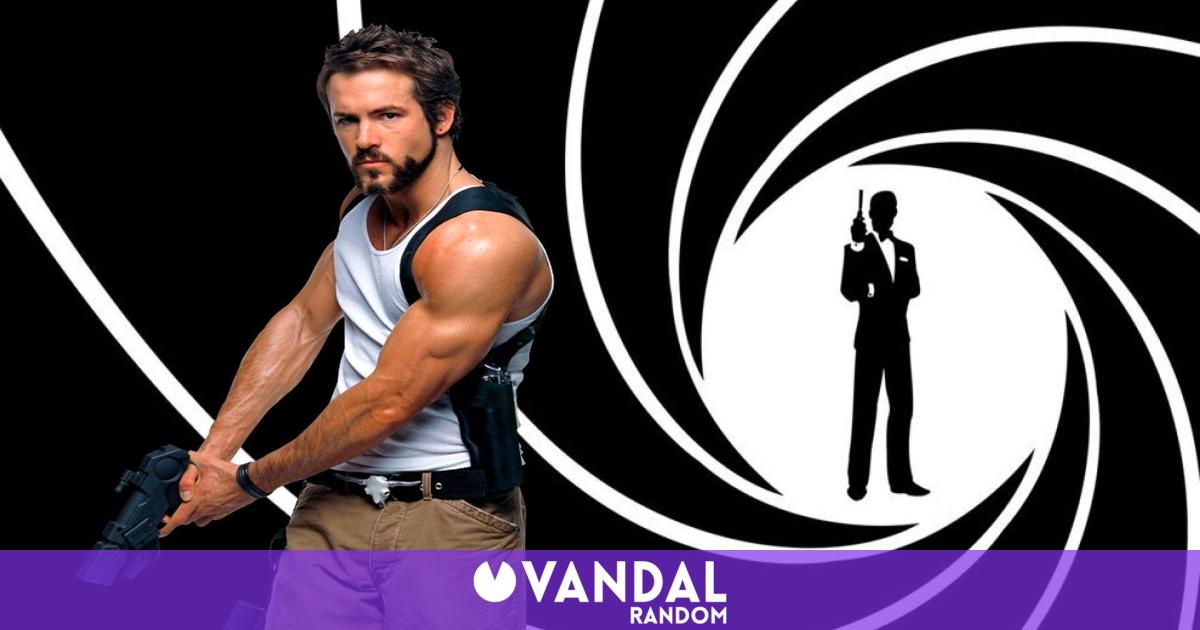 Ryan Reynolds he always gets into every possible mess, and the last of them has been to drop that he wouldn’t mind at all becoming the next James Bond. Statements that arrive just after Dwayne Johnson, your co-star of Red alert, affirmed that he wanted to become the new agent 007 because his grandfather was part of the saga along with Sean Connery.

In a talk to The Times, speaking about his life, his career and his role as Deadpool, Reynolds has assured that He will be delighted to get into the skin of the character that Daniel Craig has left right now without a titular actor on the big screen: that already mentioned James Bond. “Heard you’re looking for a new Bond. Could you accept a Canadian gin and tonic instead of a martini? If so, I’m interested.”

Reynolds is used to making a joke of everything he can and more, so he may have simply said that he is interested in being James Bond just because of the situation in which he was in said talk and to steal the limelight from his partner The Rock.

What will be the next Bond?

Currently, as we said, James Bond role is vacant because Craig hung the pistols with No time to die (film that has already surpassed Fast 9 as the highest grossing in a pandemic era). Bond’s regular producers said they weren’t looking for a new actor or actress to replace Craig for another good season.

Secondly, Ryan Reynolds announced he was taking a break from the movie world, and being Deadpool 3 and the possible aftermath of Red alert along the way it is possible that this idea simply remains a wet dream of the actor’s followers. The Bond saga to this day will not continue its path in the cinema but it will through novels with a feminist perspective on the history of agent 007.

Ryan Reynolds would become James Bond on one simple condition