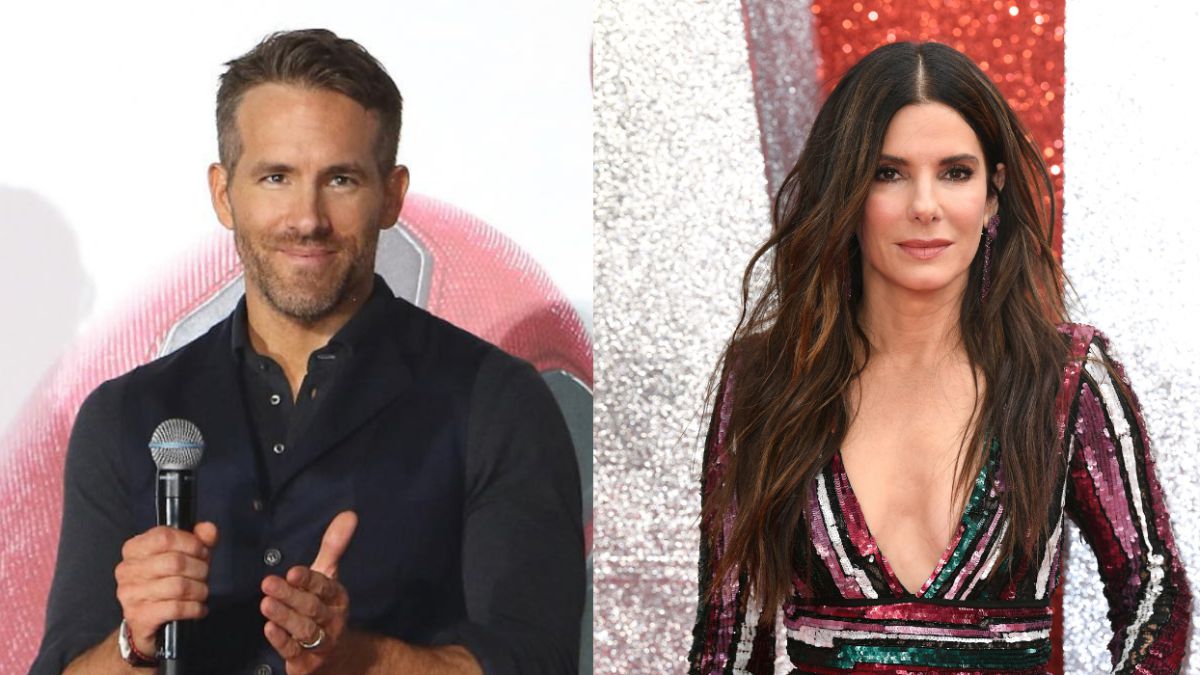 Sandra Bullock He already has a more than long career in the world of cinema, linked to great films and sharing a film set with colleagues who have also become stars, such as Ryan Reynolds, with whom he coincided in the romantic comedy of ‘The proposition’ (2009).

A friendship relationship that was born long before the film, and that helped them in some scenes, although in others it was rather the opposite, being of a sexual nature. Precisely, the actress wanted to speak about these scenes in the film in an interview with ‘ALN Podcast’, by Adam Ray.

Playing Margaret Tate, Sandra Bullock has a scene where she has to look for a towel when getting out of the shower and accidentally falls on Ryan Reynolds, who was playing Andrew Paxton, and who was completely naked because he was going to shower.

A most uncomfortable scene

A most uncomfortable moment in which they suffered a small mishap. “Ryan and I had these flesh-colored things stuck to our private parts, my hair was strategically over the nipples and Ryan’s little friend, well not little at all, I don’t know because I didn’t look“, the actress began by pointing out.

“When they said ‘cut’ we really couldn’t move. He was on his back, with his knees raised, and I was on the ground, resting on his knees., waiting and didn’t want to look because we couldn’t move yet. So, at that moment, I hear the headmistress’s voice from the dark, saying: ‘Ryan, we can see your testicles from here‘and I was like oh my gosh! Because I didn’t want to look there“, he added between laughs.

And Sandra Bullock believes that the fact that Ryan Reynolds was her friend helped her a lot, otherwise it would have been a much more uncomfortable scene: “It was with a friend I trusted and in an environment in which I felt safe.”

Ryan Reynolds’ mishap in a scene with Sandra Bullock being naked