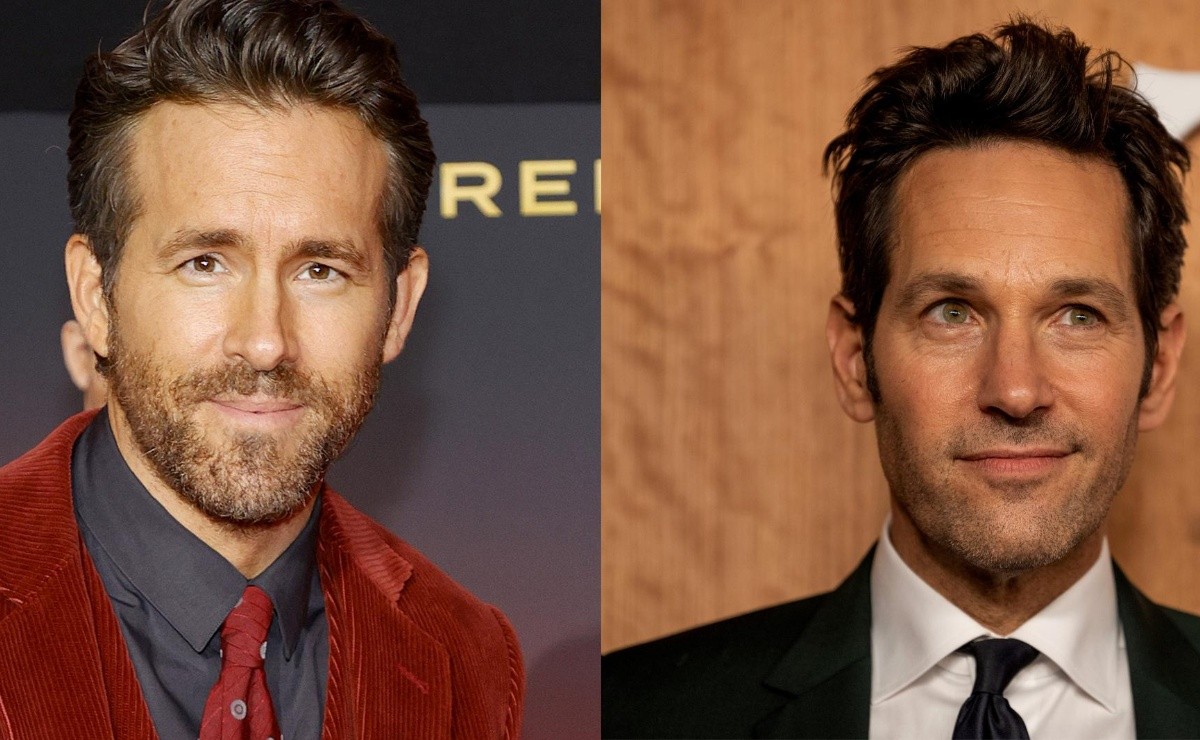 Like every year, the magazine People he chose again who he considers the sexiest man alive at the moment. It is an award that is generally distributed among the actors of Hollywood, and with which figures such as Dwayne Johnson, Idris Elba | and John Legend. This year it was the turn of Paul Rudd, figure of Ant-Man and of Friends.

Who was consulted about this decision was Ryan Reynolds, chosen by the magazine People in 2010: “I found out this morning, I’m excited”, noted in Today. Later, he railed against this decision and pointed out: “I think it is an opportunity wasted on him, as happened with so many others. He’s going to be shy. He is going to be the shameful one, the humble one. If I knew what I know now, I wouldn’t do that. You have to take the opportunity “.

Between laughs Reynolds was consulted by his “reign” and the memories he has of when the magazine chose him. Noting that he still remembers that moment, he jokingly said: “If I had it now, I’m not saying I would leave my family, but they would have to move on without me. I would travel the world with my magazine People spent, going from town to town planting my seed like a magical naked gardener. It would be great”.

Thus, he was in charge of telling Paul Rudd that this was his moment and that he should not miss it. The host of the show said: “I hope you are listening”. After nodding, Ryan stated: “Do not ruin it, Rudd. If you’re listening, don’t screw it up. Run like the wind”. The decision was widely commented on the networks, with the actor from Marvel becoming a trend thanks to this.

The magazine’s decision People it is a tradition that is usually guided by the standards of hegemonic beauty. Each artist is consulted by the publication before the cover is made and in case of refusal, from the production they look for another artist. One of those who is said to have rejected this possibility on several occasions was Ryan Reynolds, who seems to prefer to have a lower profile and does not like to appear as the leading man on duty in magazines.

Ryan Reynolds and an unusual confession: what would he do if he was chosen again the sexiest man of the year