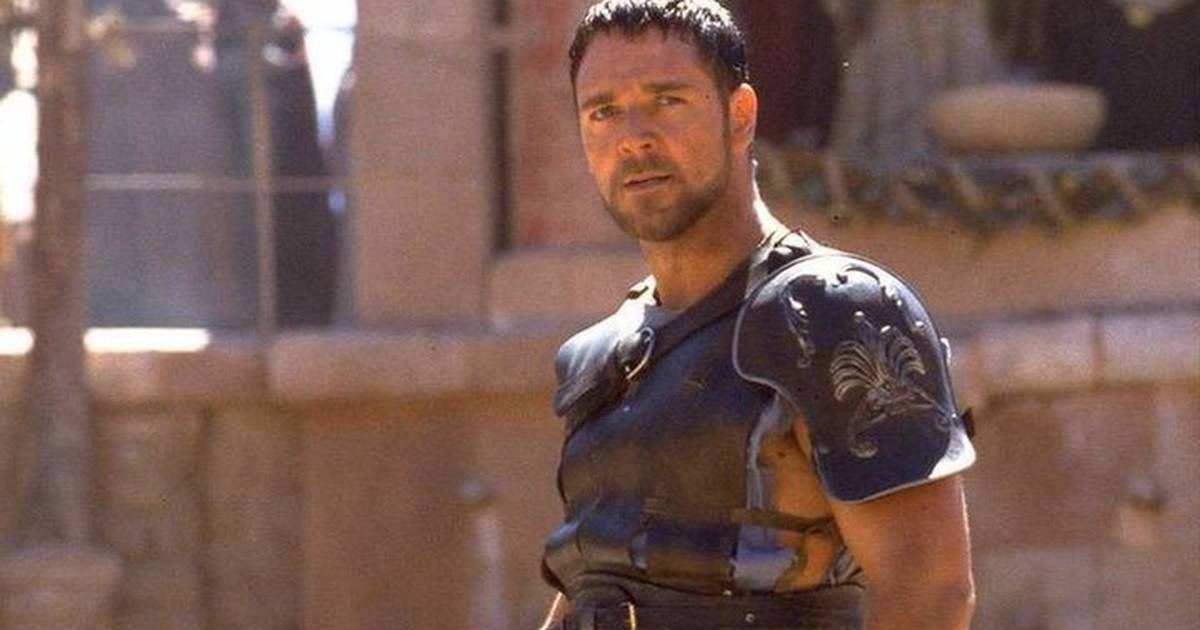 The New Zealand interpreter began his career in the late ’80s appearing in Australian series and tapes.

In the mid-’90s, meanwhile, he made the leap to Hollywood, being part during the following years of acclaimed films such as Naked Los Angeles, The Insider, Gladiator, A Beautiful Mind, Master and Commander: The Far Side of the World, 3 :10 to Yuma and American Gangster.

During his career he won the Oscar for best actor for Gladiator, also receiving two other nominations in the same category.

In recent years, he starred in the miniseries The Loudest Voice alongside Naomi Watts and Sienna Miller. Also, she headlined the tape Out of Control.

He will soon appear in the long-awaited Thor: Love and Thunder alongside Chris Hemsworth, Natalie Portman and Christian Bale. In addition, she will be in the film Kraven the Hunter, along with the recent winner of the Oscar for best supporting actress, Ariana DeBose.

On the day of his birthday, we leave you 10 Russell Crowe movies to watch on Netflix, Amazon, Star + and HBO Max.

The brilliant mind of John Nash, a mathematician who won the Nobel Prize but had to fight against hallucinations that altered his perception of reality after being diagnosed with paranoid schizophrenia. With Russell Crowe and Jennifer Connelly.

1970. A private detective and a Los Angeles thug must team up to solve the case of a missing girl. With Russell Crowe and Ryan Gosling.

During a visit by the Emperor to Maximus’ last battle site, Marcus Aurelius proposes to the general that he be Emperor of Rome due to trusting him more than his own son Commodus. With Russell Crowe and Joaquin Phoenix. Directed by Ridley Scott.

Los Angeles, California, in the early 50’s is practically paradise… or at least that is the image before the world. The reality is something totally different. The police get tangled up with drug gangs and women, nothing is what it seems… With Russell Crowe, Kim Basinger, Guy Pearce, Kevin Spacey and Danny DeVito.

Ambition and corruption collide in 1970s Harlem, where a charismatic drug boss rises to power and faces off against an righteous detective and several deadly rivals. With Denzel Washington and Russell Crowe.

A mysterious gunslinger arrives on the western frontier seeking revenge for the murder of the town’s sheriff. With Sharon Stone, Gene Hackman, Leonardo DiCaprio and Russell Crowe.

The plot is based on the biblical character Noah who begins to have apocalyptic visions about the universal flood. In order to save his family from him, the devout carpenter will have to build a solid ship directed by God. With Russell Crowe, Jennifer Connelly and Emma Watson.

Russell Crowe: 10 movies on Netflix, Amazon, Star + and HBO Max to watch on his birthday