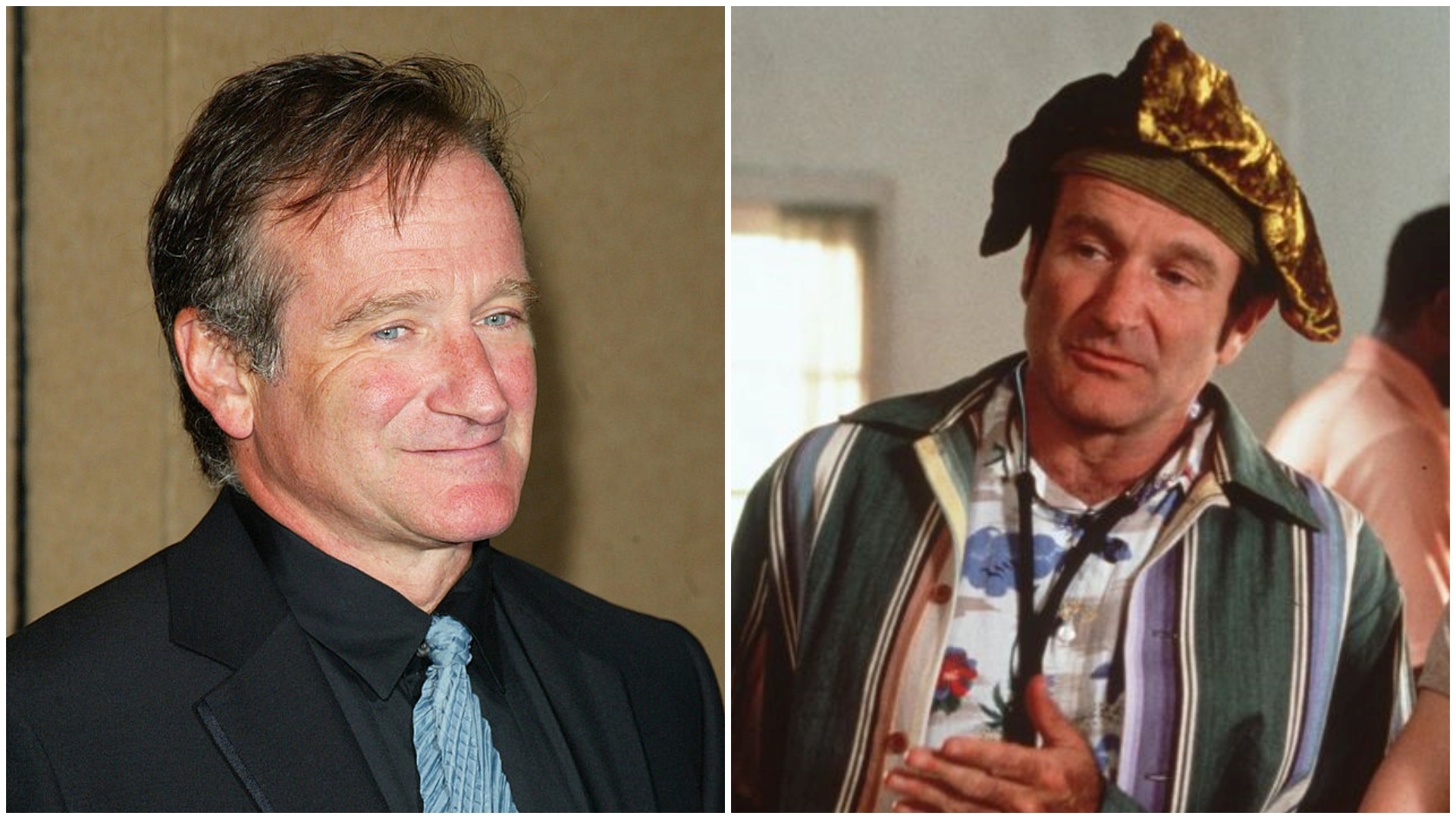 Fans remember Robin Williams for his extraordinary performances in ‘Aladdin’, ‘Patch Adams’ or ‘Jumanji’, but what not everyone knows is that he had a big heart.

When he was studying at the Juilliard Academy, he met Christopher Reeve. They attended classes together and even accompanied him in the most difficult moments of the life of the first Superman of the cinema.

It was also known that whenever he could he attended charity events, but one of his noblest actions was for a long time anonymous, until a person who worked directly with the actor revealed that secret on his personal website.

Brian Lord, president of Premiere Speakers Bureau, recalled an anecdote related to Robin Williams that he lived years ago.

Lord was in negotiations to hire the actor for an event, and Williams’ office sent a request sheet.

Robin Williams, his challenges and his great legacy

Often times, actors and other entertainment personalities have technical and personal requests that their employers must meet in order to have them attend a production or event.

Requests can be of all kinds: from a specific brand of water, type of food or even a means of transport and security.

Robin Williams had a requirement that the company also have to hire a certain number of homeless people, as a way to help the less fortunate.

Brian Lord accepted that he had never heard a similar request and from that moment he did not see the actor in the same way again.

“I’m sure in his own time and with his own money, he was working with these people in need, but he had also decided to use his influence to make sure that production companies also learned the value of giving people the opportunity to return to business. to work “.

Lord, who has been in the entertainment business for years, said that you can tell a lot about an actor from the list of requirements he makes for a production, as they are rarely made public.

In their time, Robin Williams, Whoopi Goldberg and Billy Crystal founded the organization Comic Relief USA, which is dedicated to raising funds to help the homeless and other social causes.

Today, personalities like Jack Black continue to support this association and its altruistic activities.

Robin Williams committed suicide in 2014 in Paradise Cay, California. He was married three times and had the same number of children: Zachary Pym, Zelda Rae, and Cody Alan.

Robin Williams had a requirement for his movies: he helped other people