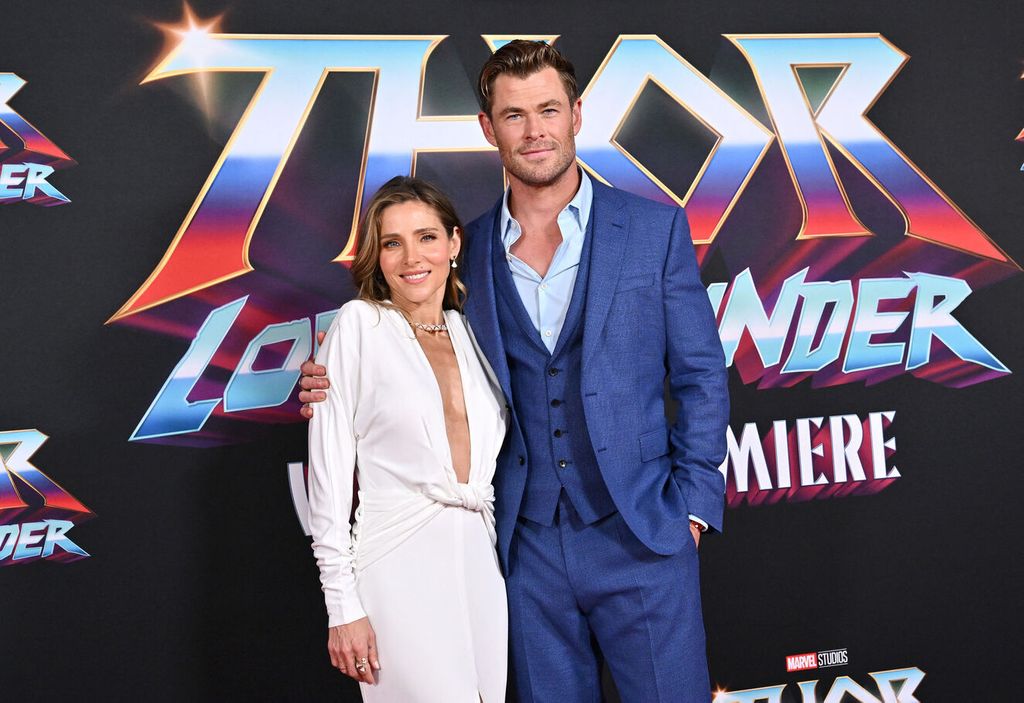 Monday, September 12, 2022, TMC broadcasts Avengers: Infinity War from 9:15 p.m. The opportunity to take an interest in the private life of the many main actors.

Unveiled by Marvel in 2018, Avengers: Infinity War is a true reference of American cinema. And its impressive cast has largely contributed to its success by bringing together the greatest superheroes. The opportunity to find out more about their private life and in particular about their partners in everyday life.

The interpreter of Captain America, Chris Evans has been single since 2018. Indeed, the actor on the poster of The Gray Man once dated Jessica Biel, Mina Kelly and Jenny Slate. Today, he longs to find a soul mate. On Friday July 15, he also confided to the media Shondaland : “I’m focused on finding a partner. You know someone you want to live with“. On the side of the actors with recent relationships, we can cite Tom Holland. The interpreter of Spider-Man, 26 years old, made her relationship with Zendaya official in November 2021. Since then, the on-screen partners have wanted to live their love story out of sight.

Lasting relationships for most Avengers cast

Regarding the rest of the cast ofavengers, most actors today have stable relationships. Robert Downey Jr has shared the life of Susan Nicole Levin since 2004. The latter has also allowed the interpreter of Iron Man to resolve addiction issues. Together, they form a blended family with their two children and Indio, born from a previous relationship of the actor. For his part, Chris Hemsworth is also the father of three children, born of his union with the Spanish actress Elsa Pataky. The one who shares his life since 2010 has also done an appearance in the film Thor: Love and Thunder.

On the women’s side, Zoe Saldana, the interpreter of Gamora seems to be living a beautiful love story with Italian painter and sculptor Marco Perego Saldana since June 2013. They are parents of twins born in 2014 and another baby boy born in 2017. Finally, Scarlett Johansson got married two years ago with Colin Jost. Already the mother of a little Rose born from her relationship with the Frenchman Romain Dauriac, she welcomed her son Cosmo with the comedian last year.

For his part, Benedict Cumberbatch met his soul mate in 2009 on the set of the film Burlesque Fairy Tales. It is director Sophie Hunter. After getting married in 2015, Doctor Strange welcomed two sons with her in June 2015 and then March 2017. Eventually, Mark Ruffalo is the actor with the longest relationship. Indeed, the interpreter of Hulk is married for 22 years with Franco-American Sunrise Coigney. The couple who appeared at the film’s premiere this year The Adam Project in New York has three children, born between 2001 and 2007. A relationship that seems particularly durable.

Robert Downey Jr, Zoe Saldana, Chris Evans… with whom are the stars of Avengers Infinity War in a relationship?

Lethal Weapon 2: when Mel Gibson arrived completely drunk every morning on the set - CinéSéries
Cher: farmers sensitized to replant trees
The Batman: Christian Bale explains why he has not seen the film with Robert Pattinson