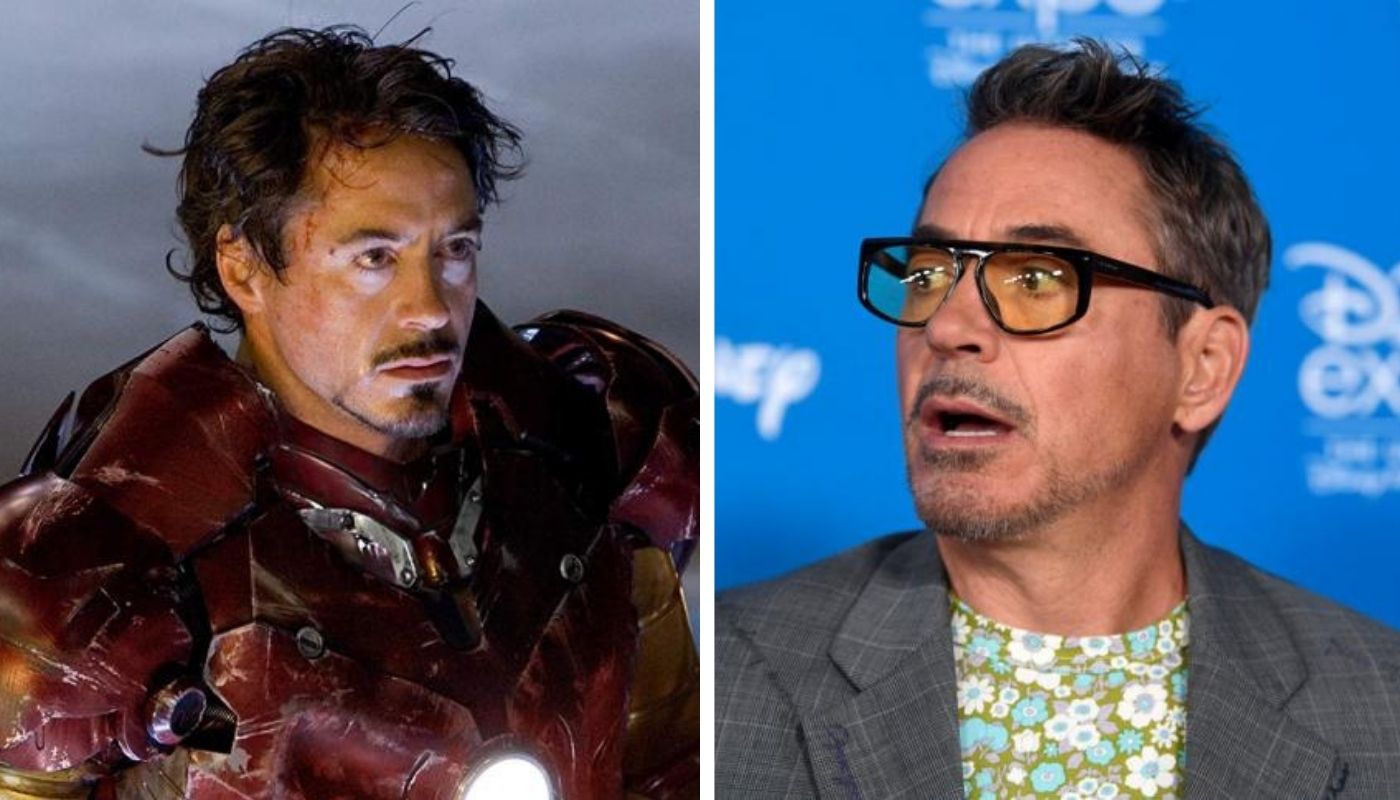 After the arc that ended Avengers: Endgame For the Marvel Cinematic Universe (MCU) in 2019, fans are still dealing with the havoc wrought by Thanos (Josh Brolin).

Perhaps the most difficult thing to overcome was the irreparable death of Tony Stark, and with it, the departure of Robert Downey Jr. from the films that launched him as a “global hero.”

While the actor could still make sporadic appearances on upcoming Disney + series, it’s sadly a distant possibility, and that has become clear from his most recent interview.

Through a style talk mentoring From the professional platform LinkedIn, Robert Downey Jr. revealed his work plans … and none of them contemplate the MCU:

“I have great and fun things to come. And the way I’m going to do them, is that I’m not going to lie around and sit in my trailer anymore (…) I’ll be at Zooms and hook up and have dinners after work … and call overseas when I drive to. 6 am”

It is worth mentioning that when it comes to filmography, Downey Jr. has a full schedule. On the one hand, there is the series Perry Mason from HBO, and in the “Netflix corner” is the project Sweet Tooth.

Secondary to the above, Robert added that he would be delighted to return with the project Sherlock Holmes. However, some ideas are on hold after the recent death of Robert Downey Sr., father of “Tony Stark” and an exemplary figure for the entire Hollywood industry.

Outside the show business, the former Iron Man interpreter assured that the pandemic made him focus on his altruistic work within the Footprint Coalition.

This foundation was created by Robert Downey Jr. himself in 2019, and its main objective is to use robotic technology to reverse climate change. That being the case, it seems that the actor never gave up on being Tony Stark after all … reality surpassed fiction again!