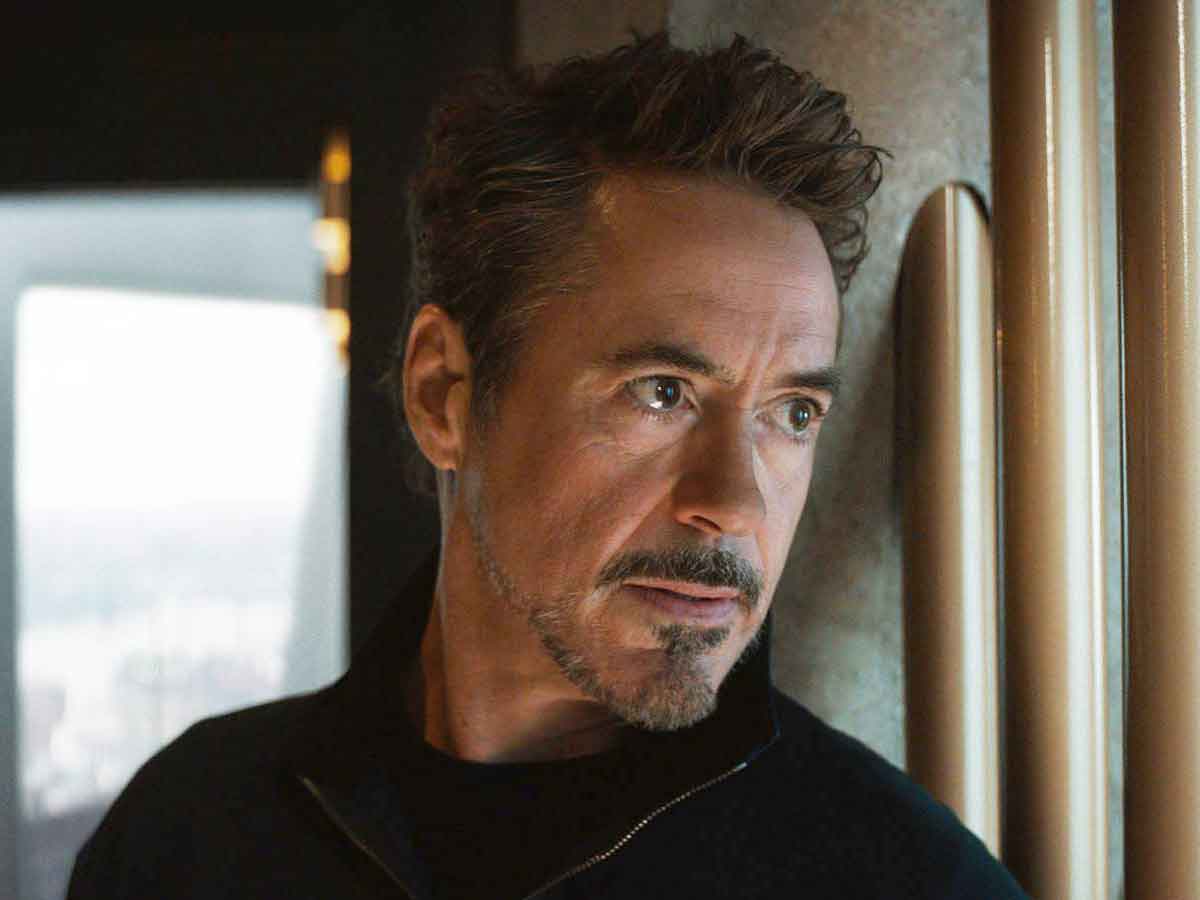 Director Christopher Nolan is making a movie about Oppenheimer and is putting together a spectacular cast that has been joined by Robert Downey Jr.

If we join Cillian Murphy, Matt Damon, Emily Blunt and Robert Downey Jr in a movie directed by Christopher Nolan, it is clear that we are facing one of the great premieres of 2023. Although there are few details of the plot of Oppenheimer, it is clear that they will show us decisive moments in the history of mankind.

For now we know that Cillian Murphy will play J. Robert Oppenheimer and Emily Blunt will be his wife Katherine Oppenheimer Vissering. While the papers of Matt Damon and Robert Downey Jr they have not been revealed yet. But they may play Major General Leslie Groves and US President Franklin D. Roosevelt, two key characters in the Manhattan project and the dropping of the atomic bombs on Hiroshima and Nagasaki.

It seems that Robert Downey Jr, which has given life to Iron Man / Tony Stark Since 2008, he has joined the project precisely to get away from his superhero side.

The actor continues his film career.

Apart from knowing who he will play Robert Downey Jr on Oppenheimer from Christopher Nolan, the actor is still interested in starring in a new installment of Sherlock Holmes. Since with the previous two they raised more than 1,067 million dollars.

We can also see Robert Downey Jr on All-Star Weekend, which will mark Jamie Foxx’s directorial debut in a major film and will feature other stars including Benicio Del Toro, Jessica Szohr, Gerard Butler, Eva Longoria, Snoop Dogg, Jeremy Piven and Jamie Foxx himself. Without forgetting what the series will do The Sympathizer where they will tell us the story of a half French, half Vietnamese man who served as a spy for the communist forces during the Vietnam War.

Are you looking forward to seeing the Christopher Nolan movie with Cillian Murphy, Matt Damon, Emily Blunt and Robert Downey Jr? Leave us your comments below in the opinion section. Oppenheimer It will premiere on July 21, 2023.

Robert Downey Jr to be in Christopher Nolan’s new movie