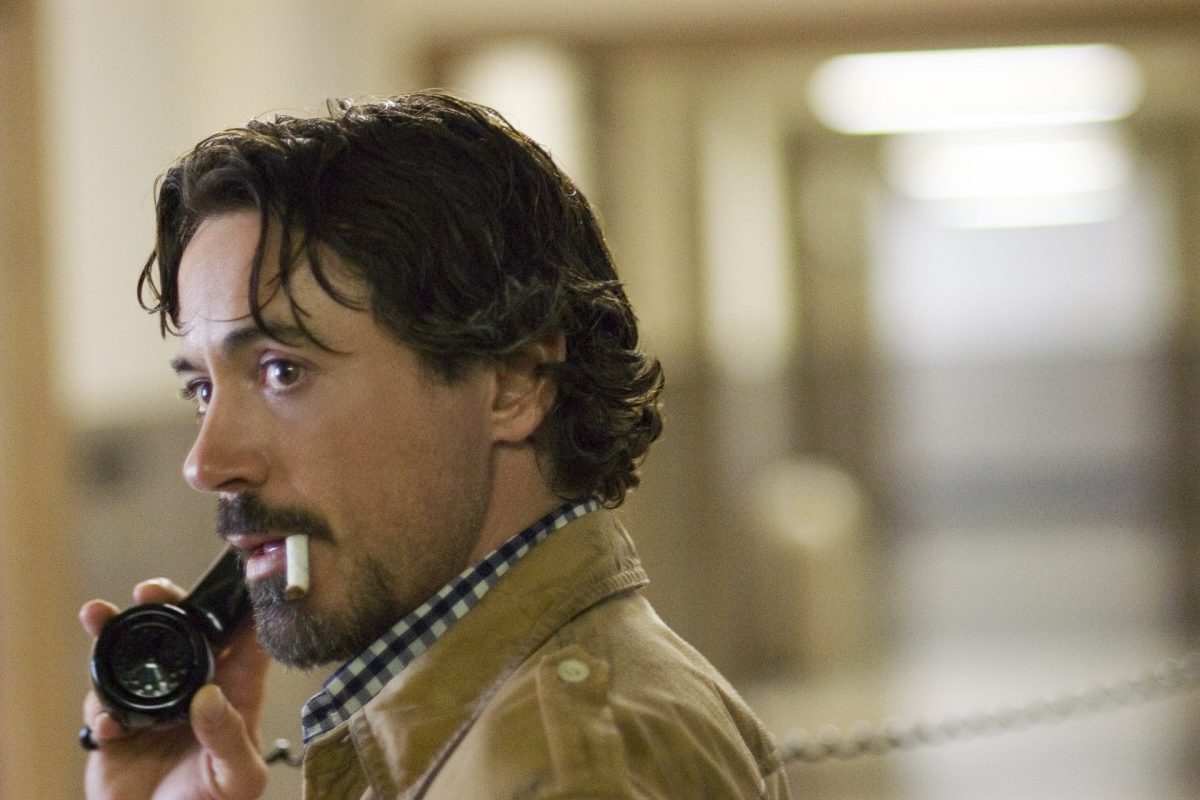 HBO and A24 already have the main cast for their big television bet of the season: ‘The Sympathizer’, a series that will adapt the Pulitzer Prize-winning novel by Viet Thanh Nguyen.

After an extensive search around the world, HBO and A24 They already have the main cast of The Sympathizera series that will adapt the novel by Viet Thanh Nguyenwinner of Pulitzer Prizeproduced and co-starred by the very same Robert Downey Jr.

The five protagonists of the series, Hoa Xuande (Cowboy Bebop), Fred Nguyen Khan (transplant), Toan Le, Vy Le and Alan Trong (The Tomorrow War) -all of them of Vietnamese descent-, were chosen after an extensive search in the United States, Canada, the United Kingdom, Europe, Australia and Vietnam, and an open casting call throughout the world. Big words.

Are you addicted to series?

Hoa Xuande will play the lead role in the series, joining the previously announced quintet, in which Robert Downey Jr. will play several roles secondary and will act as Executive producer of the series. Production on the series, which will shoot in Los Angeles and Thailand, has already begun, but a premiere date has not yet been set.

Commissioned by HBO in July 2021, The Sympathizer is an espionage thriller and a cross cultural satire which tells the story of a communist spy half French and half Vietnamese during the last days of Vietnam War and his consequent exile in the United States. 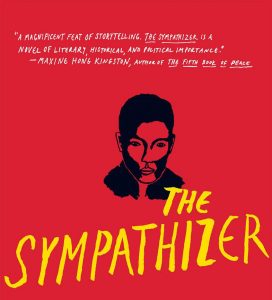 Cover of the novel ‘The Sympathizer’

Its official synopsis reads thus: “It’s April 1975 Y Saigon it’s chaos. In his villa, a South Vietnamese army general is drawing up a list of those who will receive passage aboard the last flights out of the country. The general and his compatriots intend to start a new life in Los Angeles, unaware that one of them, the captain, is reporting the group to a superior in the Viet Cong. The Sympathizer is the story of this captain: a man raised by an absentee French father and a poor Vietnamese mother, a man who went to college in America but returned to Vietnam to fight for the communist cause.”

And be careful, because this is not all. The series will be co-directed by Park Chan-wook (Oldboy, The Little Drummer Girl) Y Don McKellar (Sensitive Skin, Last Night). Both directors also executive produce alongside Robert and Susan Downey, Team Downey’s Amanda Burrell, A24, Kim Ly, Rhombus Media’s Niv Fichman, Ron Schmidt, author Nguyen and Moho Film’s Jisun Back.

Written by
serialized
(@serialized) in November 2022.