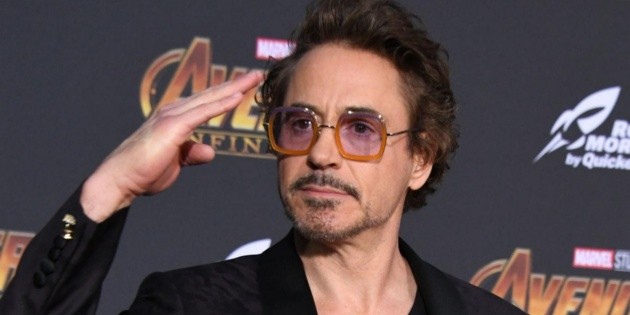 Robert Downey Jr. is one of the most beloved celebrities of today for his participation in the Marvel Cinematic Universe, where he played Iron Man. As we know, his character died in Avengers: Endgame and said goodbye to the franchise, although many fans are confident that he will return at some point. The actor himself spoke about what he has in mind and revealed what he wants for his future.

It is clear that his character almost always tops the polls of the figures most loved by fans, followed by Chris Evans’ Captain America. No one doubts that his role as Tony Stark was special, not only for the viewers, but for him as well, since before being chosen to be part of the saga he had a bad reputation for his drug addiction in the 90s.

After Endgame, Robert he knew what was going to come for his career, and it is to stop being in front of the cameras to take a different role in the industry. In 2020 he premiered Perry Mason on HBO, where he was an executive producer, just like this year with Sweet Tooth on the Netflix streaming service, a series that is already classified as one of the best of 2021.

While we all ask for his return to Marvel, seems to be getting further and further away after stopping following his former colleagues on the networks and what he just declared in an interview with MovieWeb. “I have great and fun things to come. And the way I’m going to do it is that I’m not going to lie back and sit in my trailer between settings anymore., He said Downey Jr.


In the talk he continued: “I’ll be at Zooms and hook up and have dinners after work and call overseas when I drive at 6am. So it goes back to the question above, which is, ‘How do we make this new normal?’ opportunity to create what is “. He is also working on the universe of Sherlock Holmes and as for the MCU had previously said: “For me, the future is uncertain”.