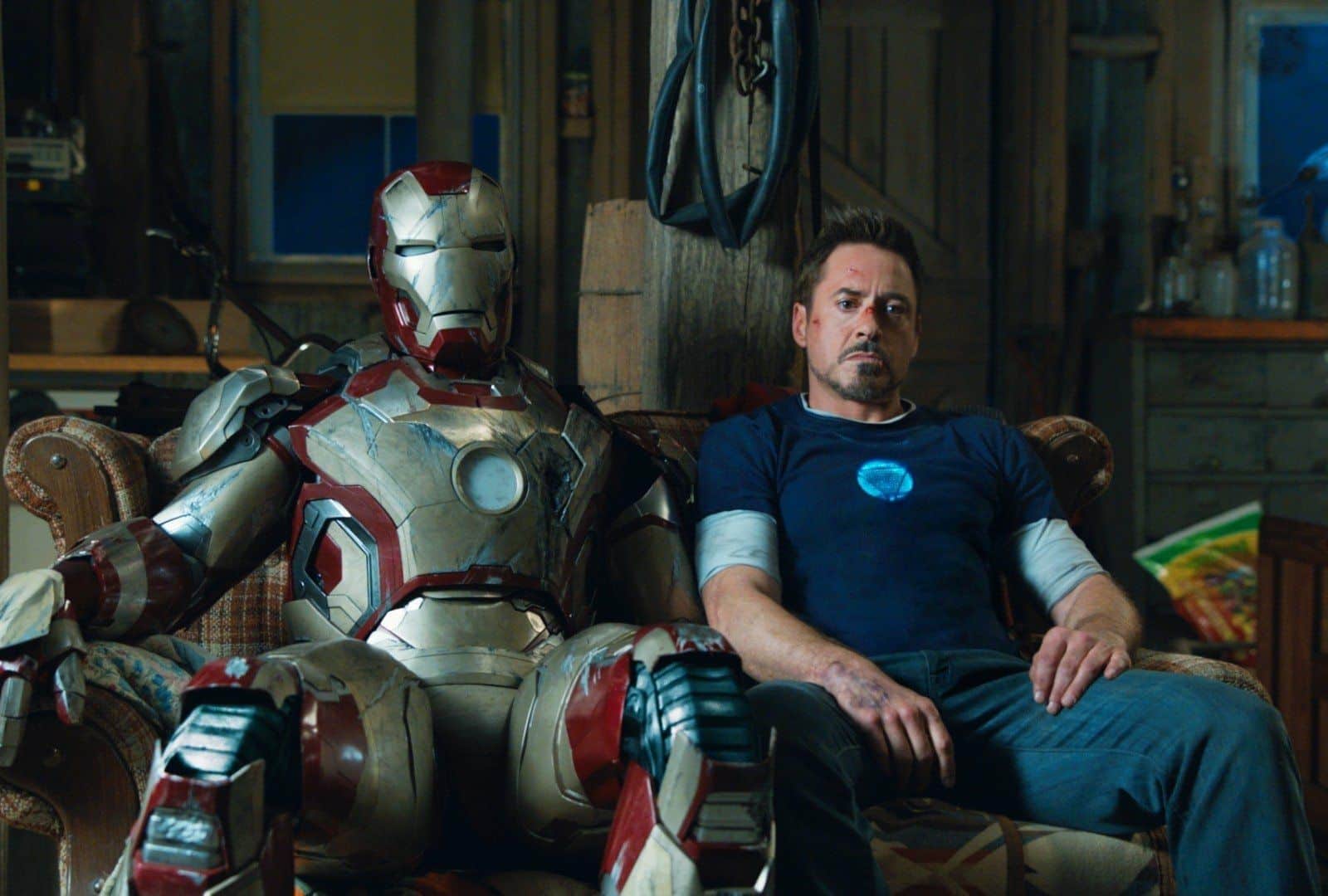 If the Marvel Cinematic Universe (MCU) is a hit today, it is mainly thanks to Robert Downey Jr. After a big slump in his career, the actor took on the role of Tony Stark in Iron Man in 2008. The man then embodied for more than ten years the character before bowing out in Avengers : Endgame. Because after years of teasing Thanos, the superheroes have defeated the Mad Titan in a tough fight. To win it, Tony Stark didn’t hesitate to sacrifice himself, laying the groundwork for the fourth phase of the MCU. A phase started on Disney + with WandaVision, The Falcon and the Winter Soldier and Loki. At the cinema, spectators discovered Black Widow and Shang-Chi and the Legend of the Ten Rings. Without forgetting that coming soon, series films and confused: Hawkeye, The Marvels, She-Hulk, Ms. Marvel, Thor : Love and Thunder, Doctor Strange in the Multiverse of Madness, Spider-Man : No Way Home…

Waiting for, The Story of Marvel Studios : The Making of the Marve Cinematic Universe tells us more about the behind the scenes of the universe.

While we learned that Robert Downey Jr. could have played Doctor Doom, the book reveals that the actor cried upon discovering the fate of Iron Man in Avengers : Endgame.

The actor very touched by discovering the death of Tony Stark

In Avengers : Endgame, Tony Stark sacrifices himself to save the world and defeat Thanos. A great gesture for the man once portrayed as selfish and arrogant. A narcissist who thinks only of his own well-being. But as a superhero, viewers saw him evolve for nearly a decade, becoming a strong leader. During his burial, billionaire leaves holographic message ending his arc with a lot of emotion. And the actor was not insensitive to this reverence as explained in one of Disney’s official books on the MCU.

When the presentation of the Russo brothers (editor’s note: director of the film) came to the death of Tony Stark, their nerves began to weaken. But their faith in history grew stronger. Joe Russo explains that “When we started talking about his death, Robert Downey Jr. started to cry. When we finished he told us it was great. This is where we knew it had to be done. Because he felt it ”.