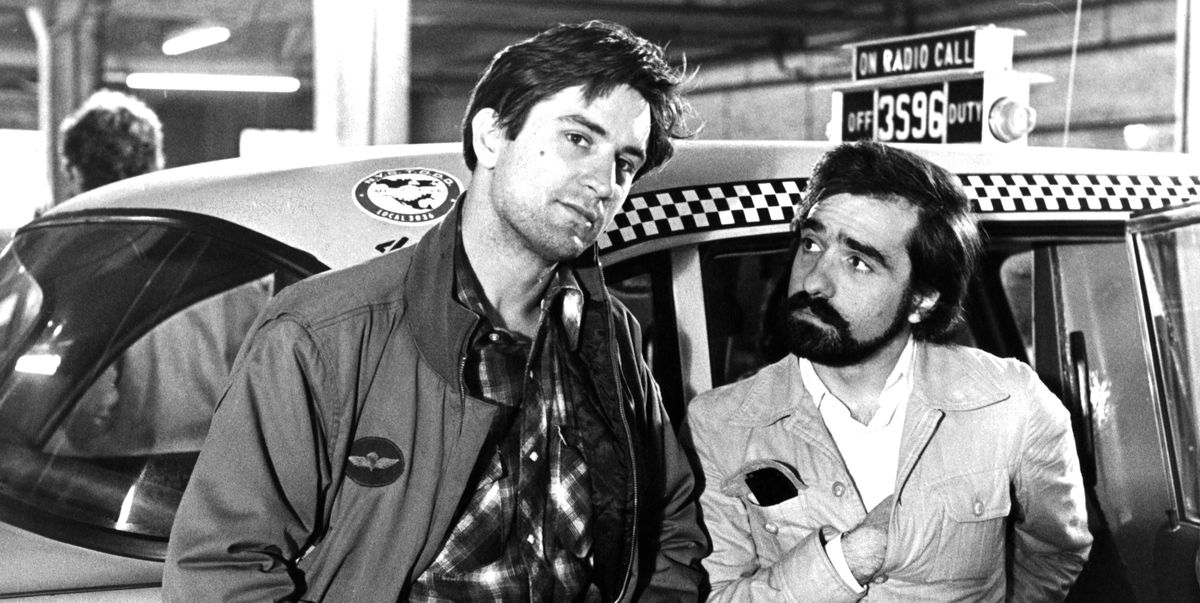 We know that Robert de Niro (New York, August 17, 1943), one of the most legendary actors of all time, has said a few interesting things throughout his 78 years of life. Without going any further, he has said of Donald Trump that he is a “fucking idiot jerk” and a “would-be gangster.” But today we wanted to focus on the also very interesting phrases of his best movie characters.

For example, the legendary “Are you talking with me?” (You talkin’ to me?, in the original version) pronounced by Travis Bickle in Taxi Driver (1976), directed by Martin Scorsese … Although the reality is that it was not Scorsese who wrote the best lines of that film, but Paul Schrader. Did you also know that, according to Robert de Niro himself confessed in 2009, the key phrase was taken from Bruce Springsteen after hearing him scream at a concert?

Spoiler: the best line in the history of cinema comes out in this movie.

Perhaps you also did not know that the prestigious American Film Institute placed it in the tenth position of the List of the best 100 movie phrases of all time, most pronounced in the best films in the history of cinema. Do you want to know what the other nine are? Here you are. No problem.

The best of Robert De Niro are in the video above, do not say that we have lost the pot. How? What are we fools, you say? You talkin’ to me?