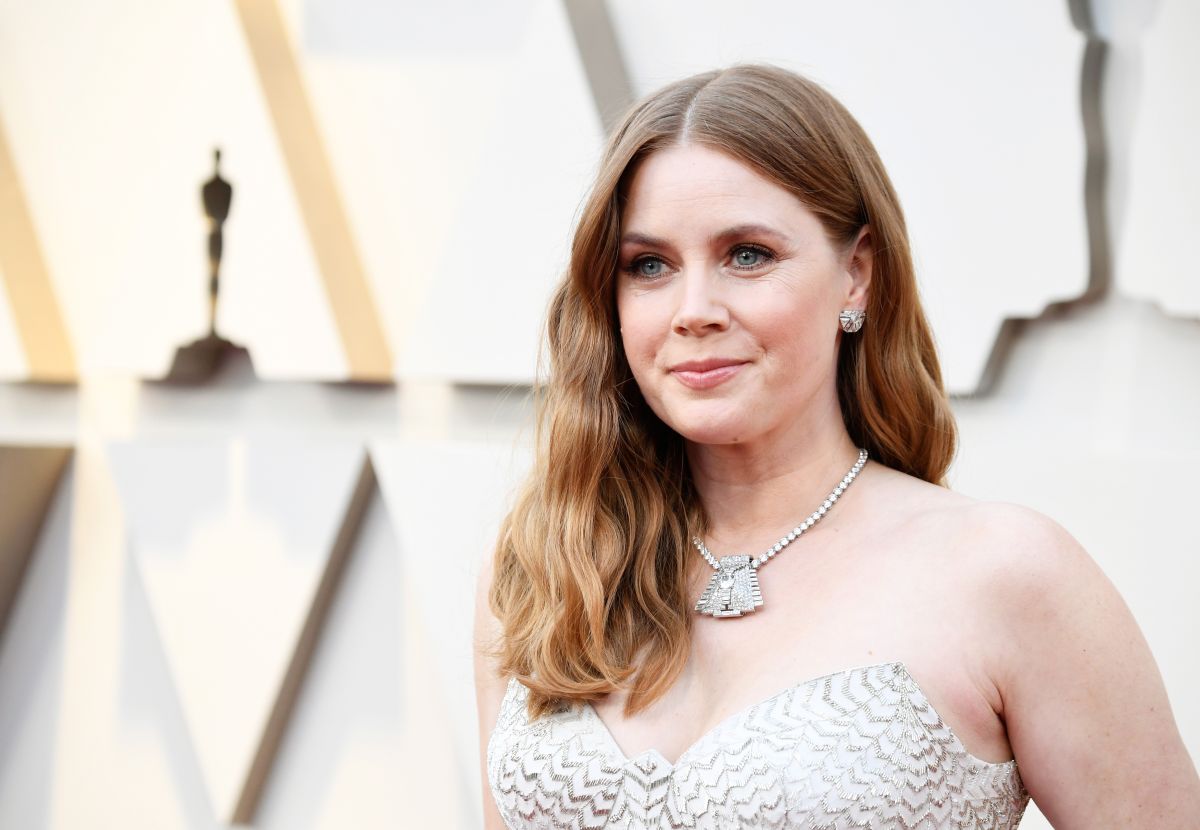 The Italian actress with American nationality Amy Adams has been a target of criticism after a series of photos were released during the filming of a movie and because You can see that she has gained a lot of weight for what she is compared to seeing her.

The images that were seen belong to the recording of the movie ‘Disenchanted’ where Adams plays Giselle, who is a princess.

“Amy Adams got fat” is one of the most repeated comments on social networks after Disney’s announcement about this second part of the film.

Let us remember that, The first part of this film was released in all theaters on December 7, 2007that is, almost 15 years ago, while many said they were happy to learn that the sequel to the aforementioned tape is coming.

However, not everything was positive, some said the 47-year-old Adams also looked “aged” to stick with the role that he had performed so long ago.

The protagonist of ‘The Woman in the Window’ will continue in the company of Patrick Dempsey, who will continue to give life to Giselle and Robert Philip. In the case of Prince Edward, he will again be in the hands of James Marsden and Idina Menzel will play Nancy again.

Part of the shooting of this was film was recorded in Buckinghamshire, England. The town was chosen for the infrastructure of the Middle Ages.

Many took advantage of social networks to remember that it is not a good idea to criticize the physical appearance of others and even less so when it comes to making negative comments that may end up affecting others.

In addition, there is a movement called ‘body positive’ which consists of seeing the body in a positive way human to stop believing that the only thing that is right is to continue thinking about slender figures, in itself, the stereotypes of beauties that have been implanted for a long time.

It may interest you:
· Miss Universe 2021 talks about the disease that makes her gain weight
· “I want to get off this roller coaster of symptoms and emotions”: The physical and emotional complications that women with thyroid problems live with
· They offer Carolina Sandoval to put the gastric balloon on her and she replies: “I would never cut my stomach”