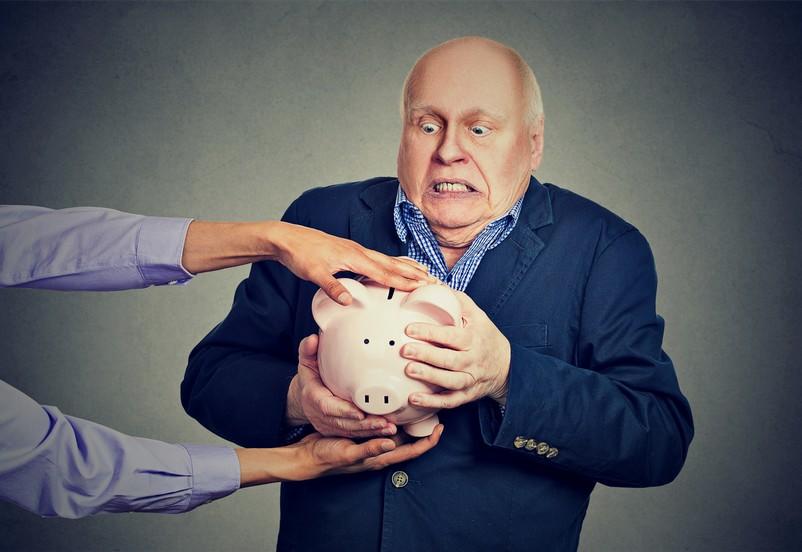 You are probably aware that the pension of one in six retirees is the subject of an error. It is a serious situation, in that it contributes to impoverish retirees who are already in the process of precariousness. However, this is far from being the only reason why they are losing money. Recently again, indicates Capital, many policyholders have had to deal with the drop in their potential income due to a measure taken by Agirc-Arrco in 2019. Its first effects are finally being felt, as explained in the annual report published on Thursday 20 May 2021 by the Directorate of Research, Studies, Evaluation and Statistics (DREES).

In some respects, it is undoubtedly possible to speak – again – of an error. However, this would be much more due to policyholders who may not have taken into account the reality of the impact of a device such as the one we are talking about. Others, perhaps, simply did not educate themselves on the matter… and are now paying the price. In question ? The “solidarity coefficient”. It is a device designed to encourage people to work longer; as long as they have practiced in the private sector.

Retirement: what does the solidarity coefficient consist of?

The solidarity coefficient, remind our colleagues, basically corresponds to a bonus / penalty system. It concerns a significant number of retirees, since all former workers from the ranks of the private sector will eventually be confronted with it. In the immediate future, however, 370,000 insured had to deal with it. These are obviously those who have retired at full retirement age rather than delaying it for a year. They therefore suffered a reduction in the amount of their pension… Except in special cases.