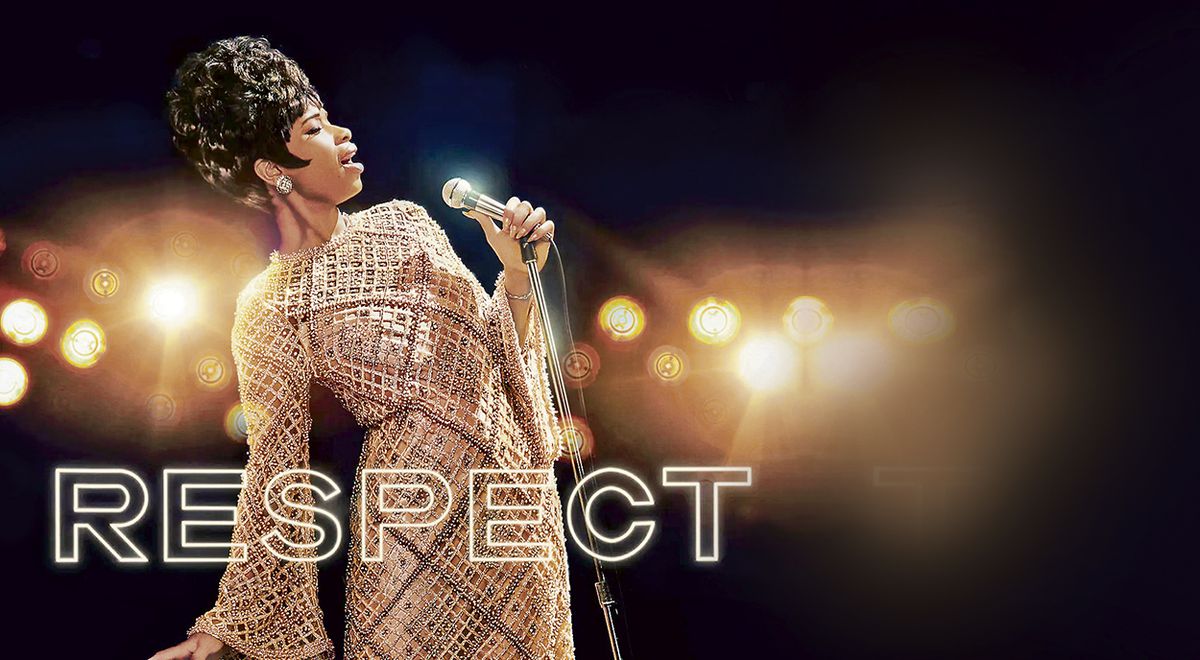 Jennifer Hudson was asked by Aretha Franklin herself to play her. 15 years have passed since his proposal and two since he passed away the Queen of Soul and mythical artist who inspired stars like Adele and the protagonist of the biopic Respect herself. “We met in New York, and we had a chat about it. There was no script, she wanted to meet me, ”Hudson said in 2006. Years later, when she was performing on Broadway, the official invitation came. “She called me and said, ‘I’ve made a decision and I want you to interpret me, but don’t tell anyone!”

This week the official trailer of the singer’s biographical film was released, narrated in the midst of the turbulent political and social landscape of the United States of the 1960s. Aretha franklin from a young girl singing in her father’s church choir to her international stardom, Respect is the remarkable true story of the music icon’s journey to find his voice. “

Respect, which will be released in the United States on August 18, takes its name from the hit that made her the voice of the feminist movement and fighter for civil rights. To the song created by Otis Redding, which had in its original version a macho speech about a man who comes home asking for respect, Aretha added choruses and modified it. “I NEED A CHANGE. I want to sing what I want to sing, ”he says in the trailer before beginning to write what would eventually be the song that opens the vinyl I Never Loved a Man the Way I Love You, one of the best productions ever, according to Rolling Stone. .

The film is directed by Liesl Tommy, the first African-American woman to be nominated for a Tony, and the screenplay was written by playwright Tracey Scott Wilson. On your side, Jennifer hudsonThe 39-year-old has won an Oscar, Golden Globe and BAFTA award for the film Dreamgirls, as well as a Grammy for best R&B album in 2009. The actress told Billboard that she did not seek to imitate Aretha. “It’s like a balance, I feel like it’s more his influence on me and my interpretation, rather than trying to imitate. There is only one Aretha. ‘Okay, am I supposed to sing this like me, Jennifer, or am I supposed to sing it like Aretha?’ How about I let her influence run through me and how it has helped shape my art over the years?

Upon the reveal of the final trailer, Hudson was interviewed by the US media and told Good Morning America that she spoke weekly with the Queen of Soul and that the film was also a personal journey. “In the midst of those conversations, she taught me more about life while teaching me about her life. When I got to interpret it, that’s when I realized that I was really speaking from experience. And it was not just anyone who said something to you, but to know that those were words of wisdom, coming from the Queen of Soul herself. And it helped me embody the story so much more. For her to choose me, I can’t even begin to put it into words. I don’t take it lightly and I think it’s a dream come true. I don’t want to sound corny, but it is. “