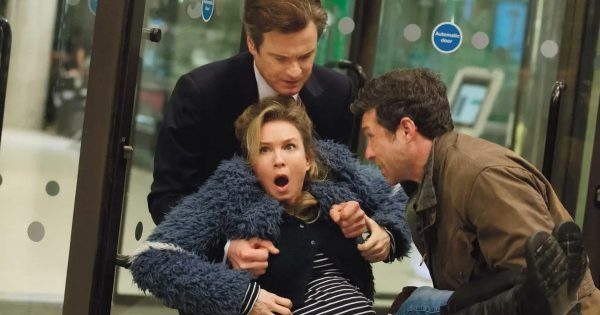 Many remember the iconic film saga, a romantic story that follows a woman of the same name (played by Renée Zellweger) and is based on the novels by author Helen Fielding. After 3 successful films, and a great furor for how popular she is, the British actress broached the possibility of acting in a new Bridget Jones movie.

What did Renée Zellweger say about the possibility of making a new Bridget Jones movie?

Renée Zellweger opened herself up to the possibility of doing more movies about Bridget Jones in a new interview.

While talking to a presenter on the show SiriusXMRenée revealed that she definitely is on board for more Bridget Jones tapes.

“I hope so”, said. “It’s fun, you know, she is very funny. I love being in their shoes. I mean, it makes me laugh, you know, every day on set, the choices we make about how uncomfortable we can make their experiences. It is fun”.

Renée Zellweger added that she finds Bridget Jones “So endearing, you know, she puts herself down as some kind of determination. I love her”.

I think it’s really weird being able to follow a character through different stages of their lifeand in a way in which we identify with it, because it is parallel to our own life experiences at that time.

It should be noted that the three films that have been made of the saga have been Bridget Jones’s Diary (2001), Bridget Jones: The Edge of Reason (2004), and Bridget Jones’s Baby (2016). And to date, there has been no talk about making a new sequel, so we will have to wait. what a producer says who wants to join this project.

check the video from the interview below: