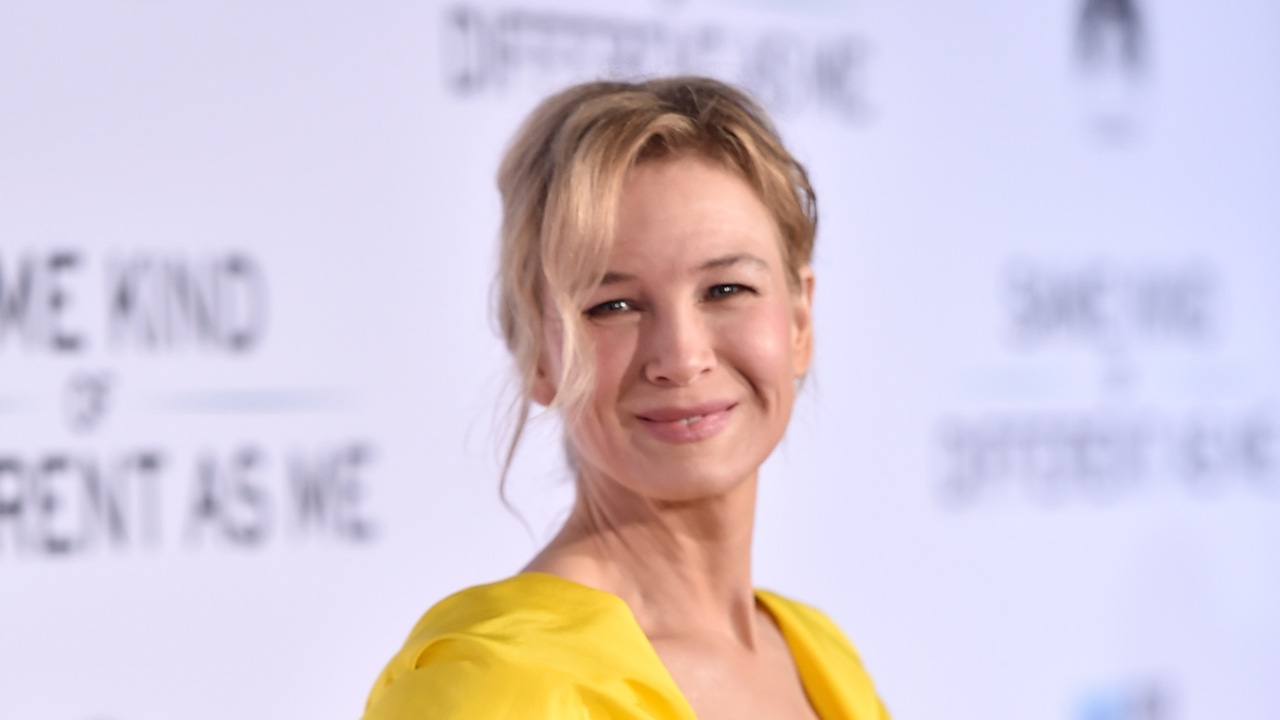 Renée Zellweger is an American actress and producer, who has been awarded the most outstanding and prestigious awards in the film industry; BAFTA, Golden Globes … even an Oscar. Despite the success of the interpreter in professional life, in her love life she has not been so lucky.

Zellweger has dated Bradley Cooper, Jim Carry or musician Jack White, with whom he did not reach three years of relationship. Besides, also she was married for two years with the country music singer Kenny Chesney, but they divorced because the couple did not have good communication with each other.

Now, Renée Zellweger might have found love in the host of ‘Jewels on Wheels’, Ant Anstead, 42 years old, 10 years younger than the Hollywood star. The two met during a filming in which the actress participated, who belongs to the new Anstead program called ‘Celebrity IOU Joyride’. The aim of this show is to help famous people to change the look of their cars, giving them a new and modern touch. Some popular characters that will participate in the season of this new television show are artists such as Octavia Spencer, Mary J. Blige, Tony Hawk or James Marsden.

Apparently, Zellweger and Anstead hit it off a lot during the recording and exchanged their phone numbers. Both the actress and the presenter, they like to keep their private life out of the public eye so hardly any more information about their romance is known.

A source close to the couple has stated for Daily Mail that the professional life of the couple, makes them have many interests in common and can talk about countless things when they are together: “Renee is very creative and likes boys who think differently. She is intelligent, thoughtful and is always aware of expanding her horizons by spiritually nurturing everyone around her “.

The news confirming the emergence of this new couple, was published days after Ant Anstead signed his divorce with the investor Christina Haack, with whom he was married for two years and had their son Hudson. The presenter also has two other children from a relationship prior to his marriage to Haack; Amelie, her 17-year-old daughter, and her 14-year-old son Archie.

Ant Anstead decided to inform the press and his followers of his divorce through his official Instagram account. Through a photograph in which they appear smiling in black and white next to which he said: “Anyone who really knows me knows that I do not like to share information about my private life publicly. I have kept silent hoping that we could work it out since I have never given up on us. I hope Christina’s decision brings her a lot of happiness. “

Lucky in love and work

Renée Zellweger will star in the film ‘The Back Nine’, a comedy in which he will play the golfer Casey Jones. The feature film will be directed by Michael Patrick King, who will feature Jhoni Marchinko and Krista Smith as screenwriters.

The actress known worldwide for her role in the film saga of ‘Bridget Jones’, will play a professional athlete who decides to retire from competition in order to focus on taking care of her son and her family, but ends up regaining her passion for golf.

Although the release date is still unknown, Patrick King recently stated that they are excited to be working with Zellweger: “She is an impressive actress with incredible professionalism, she can even make you laugh and cry, he has a great golf swing, “said the manager.