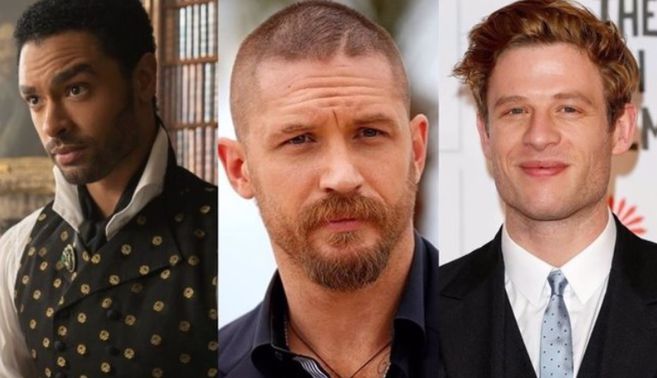 After the premiere of No Time to Die, Daniel Craig’s latest film as James Bond, the millions of followers of the saga wonder who will be the next agent 007. In the bookmakers there are already strong candidates and three names are the favorites . Is about Regé-Jean Page, the protagonist of Bridgerton; Tom Hardy, which has just released the sequel to Venom; and James Norton, actor of the series Happy Valley.

This is what the data indicates Kelbet, Spanish reference guide for sports betting and online gaming fans, which has calculated which performers are most likely to become the new James Bond.

In this way, the actor of Bridgerton Regé-Jean Page has a 28.57% implicit probability of being the next James Bond, followed by Tom Hardy y James Norton with 25% each. Other candidates with an implied probability above 10% are Henry Cavill (12.50%) and Idris Elba (11.11%).

The rest of the actors analyzed in this comparison obtain implicit probabilities below 10%. This list includes names like Michael Fassbender, Richard Madden, Cillian Murphy o Tom Hiddleston. Actress Lashana Lynch also appears on the list with 9.09%.

As the company points out, “the implied probability is a percentage that represents the odds of winning a bet of any kind. Not that it represents a candidate’s odds of victory compared to others, but is stipulated independently for each contestant. It is calculated taking as a reference the profit established by the bookmakers in relation to a wagered amount ”.

The name of Regé-Jean Page It has been playing for months and even the interpreter has spoken about these rumors. The next Bond? I can’t talk about the jobs that I’m not doing, ”he told Variety. Tom Hardy has also spoken out on the matter. “I don’t know anything about that,” he confessed to ET. “Pure speculation,” Norton told GQ.