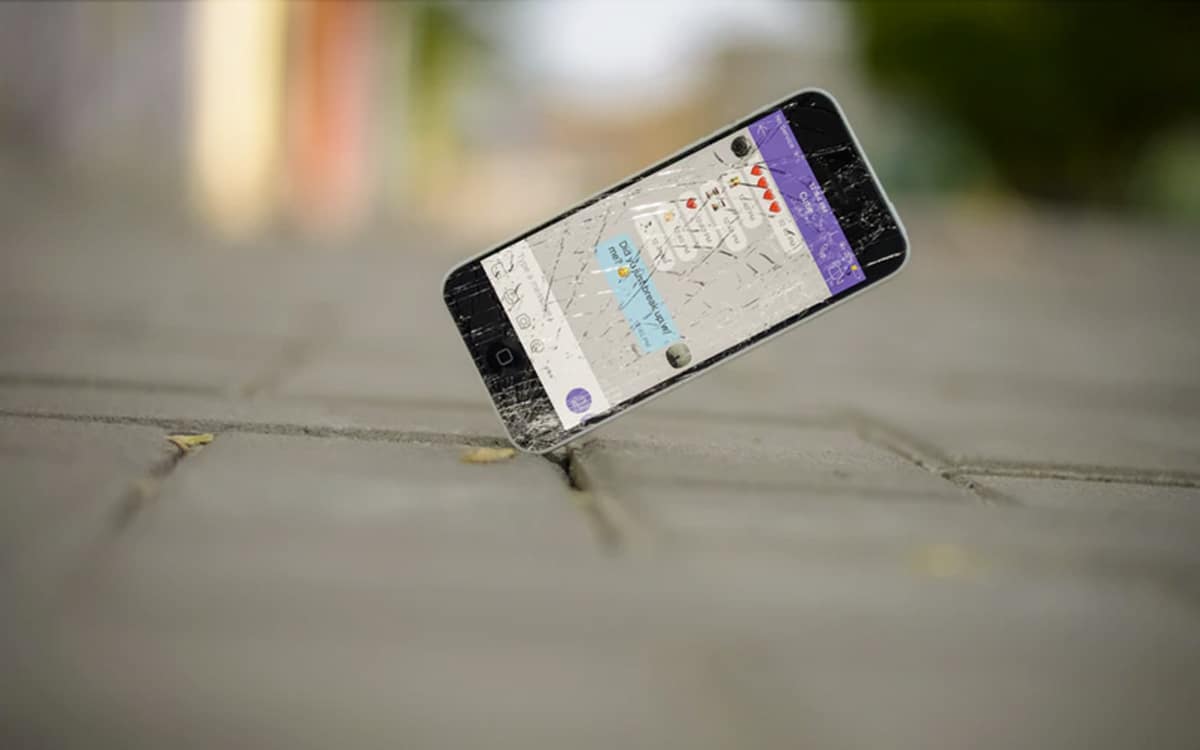 From today, you will be able to pay more for your conditioned smartphone than usual. This July 1 indeed comes into force the measure of the Private Copying Commission, which extends the license fee to smartphones passed to second-hand status. A decision that is far from unanimous.

When you buy a refurbished smartphone, you certainly do it to do something for the environment, but above all, most of the time, to take advantage of very attractive prices. Also, when the Private Copying Commission announced its desire to tax up to 8 euros each device sold used, many voices were raised against this measure considered as unnecessary as it is aggressive towards small businesses.

Despite the efforts of opponents, the private copying levy applies from today on refurbished smartphones. In other words, the latter will be subject to two royalties: a first when they are put into circulation in new condition, and a second when they pass to second-hand condition. You can find the price list voted by the deputies, evolving according to the storage capacity of the device, in our summary table below:

The fee, a real headache for reconditioners

The opposition did not fail to express its disagreement with the introduction of the levy. David Mignot, co-founder of YesYes, a major player in reconditioning in France, points the finger at “A unilateral decision of the Private Copying Commission, which voted for this scale while no legal text has been adopted”. Indeed, for the time being this scale does not apply only when the smartphone is put into circulation for the first time, in new condition. The UFC-Que Choisir has also seized the Council of State to clarify this matter. On June 10, the government rejected an amendment to cancel the license fee.

On the same subject: The madness of refurbished smartphones in France

However, its implementation is far from easy. Certain resellers, Back Market in the lead, should indeed not be affected by the royalty even though the latter concentrates most of the demand in France. This paradox is due to the fact that the company does not recondition smartphones itself, but rather goes through sellers, most often foreigners. These, directly impacted, could on the other hand decide increase the price of devices to amortize the cost of the new tax. Suffice to say that we are swimming for the moment in a total blur.