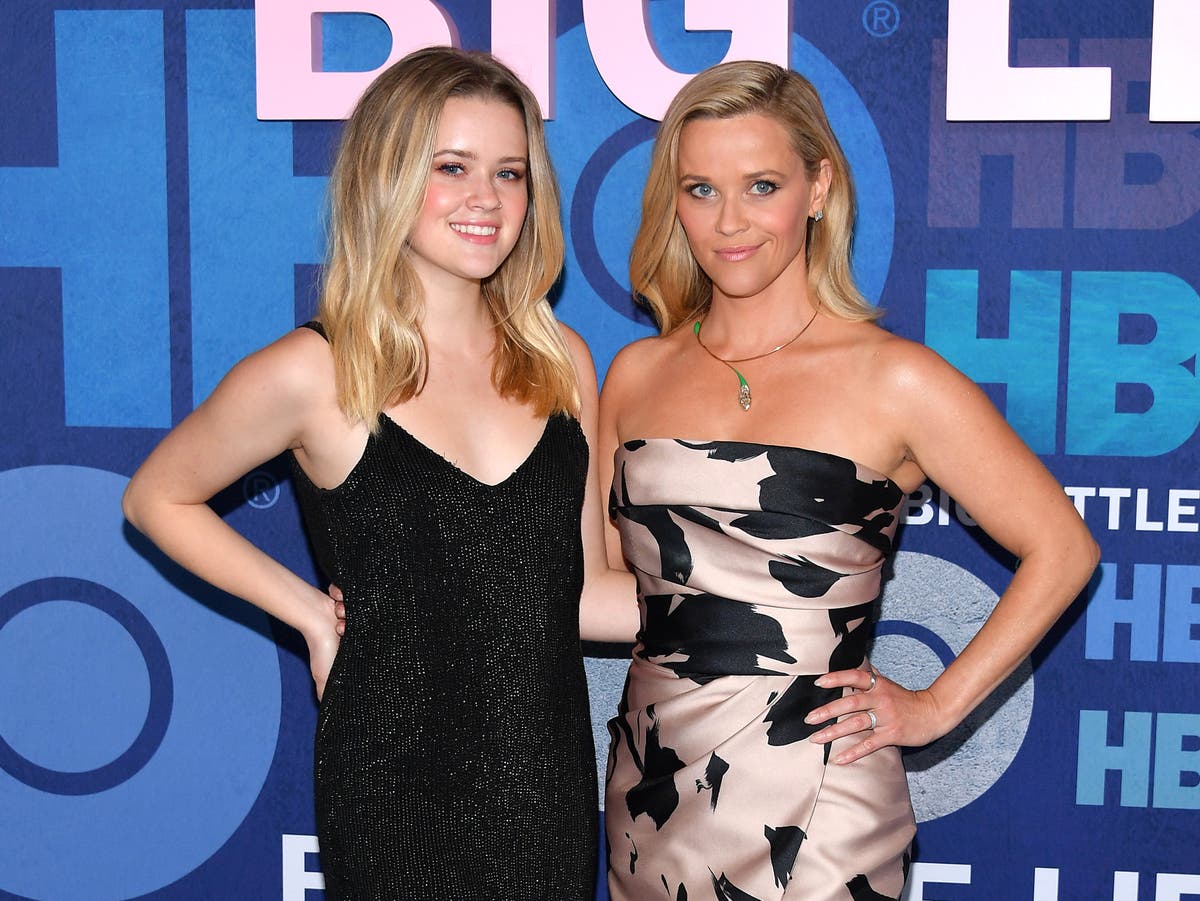 Reese Witherspoon opened up about her resemblance to her daughter, and the actress revealed that she appreciates the moments when they are mistaken for each other.

The star of Morning Show , 45, who has daughter Ava Phillippe with ex-husband Ryan Phillippe, spoke about the similarities between her and the 22-year-old during a Q&A with Gayle King for the December cover of InStyle.

During the conversation, the host of CBS This Morning acknowledged that fans love seeing Witherspoon and her daughter together because of their striking resemblance, which the actress said she also loves because it makes her “feel so young.”

“Well, I love being mistaken for her because she makes me feel so young. I’m very proud of her. She really accepts it in a good way. I’m sure it’s not easy to look identical to your mother, ”Witherspoon said.

The admission led King to suggest that it would be “too easy” to look like Witherspoon, so the morning show host responded, “Reese, stop it! When that mommy looks like you, it’s so easy.”

However, according to Witherspoon, there are times when her daughter is “frustrated” by the resemblance, and in those moments the mother-daughter duo talks to Zoë Kravitz, as the fellow actress looks like her own mother Lisa Bonet.

“We talk a lot with Zoë Kravitz. Because she and her mother [Lisa Bonet] They look completely alike, every time Ava gets frustrated I say, ‘Call Zoë, text Zoë, she knows what to talk about,’ “Witherspoon said. “I mean, that’s another combo of mother and daughter who are like identical twins.”

As for whether Phillippe wants to follow in her mother’s footsteps and pursue a career in the entertainment industry, Witherspoon told King that his daughter is currently in the process of figuring out what she wants.

However, Witherspoon, who also has her 18-year-old son Deacon, with Phillippe, and her nine-year-old son Tennessee, with her husband Jim Toth, noted that it is different for her three children, as she did not grow up famous, while they do.

“It is a strange situation because I did not grow up famous. So she is living an experience that I did not have, and so are my children. We are fortunate to have friends who grew up in Hollywood who can help give them advice on how to navigate, “Witherspoon said, adding that her daughter is” very practical “and” wants to do great things in the world. “

She continued: “She is studying and continues in her learning while trying to find herself. It’s a great thing in life to be able to try different things and find out what your true path is. “

While Witherspoon claimed that his daughter sometimes struggles with her resemblance, Phillippe previously described her mother as the “beautiful woman who taught me about the power of kindness, love, ambition, and hard work.”

The 22-year-old shared a tribute to Witherspoon in July 2019, when she posted a photo of her mother on Instagram and wrote: “This is the beautiful woman who taught me about the power of gentleness, love, ambition and hard work. She inspires me every day to live with gratitude for the life that I have been given and compassion for others. ”

Reese Witherspoon says she loves being mistaken for her daughter Ava