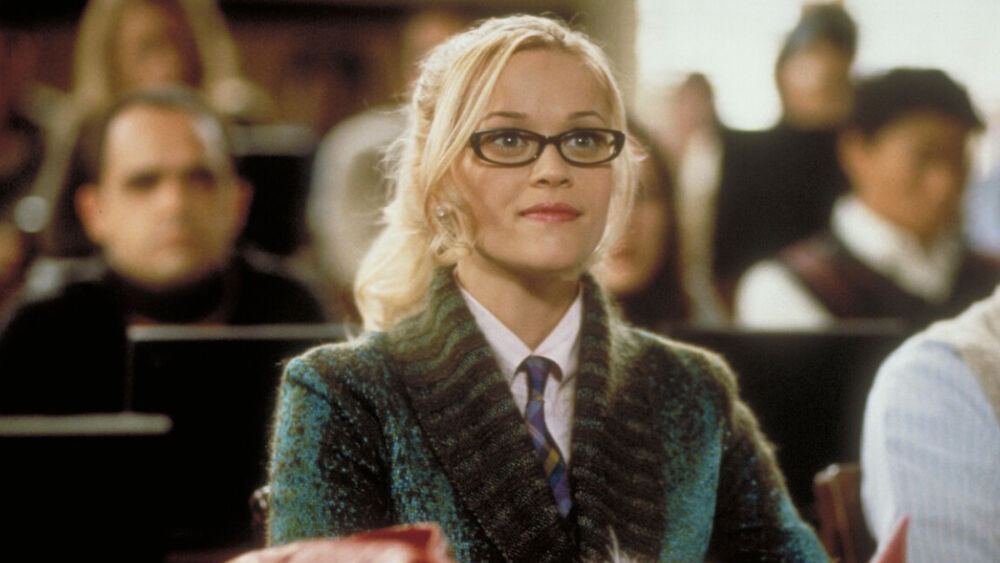 After many rumors, and to the expectation of many fans, actress Reese Witherspoon finally spoke about the third installment of the franchise, stating that the script for ‘Legally Blonde 3’ is not ready yet.

Following Elle Woods on her new run in Washington, the sequel appeared to be the final installment of Elle’s journey. However, in 2018, Witherspoon announced that she would be donning her character’s pink wardrobe again in a third installment.

During an interview, Witherspoon revealed that the script for ‘Legally Blonde 3’ is not ready yet, noting that Elle has likely undergone numerous changes in the last two decades, although she remains the same in many respects.

It was thus that the actress pointed out that the script is still in process and that Mindy Kaling is working hard to unfold the next chapter in Elle’s life..

“We don’t have a script yet! Mindy Kaling is busy. Mindy is working hard on it, I know. And she and I love each other. We laughed a lot thinking about what Elle Woods was doing right now“Said the actress.

For now, it seems that Kaling has the script for this third installment under lock and key, with a release date set for summer 2022, it is likely that the film could be delayed if the script is not finished soon.

In fact, there is still speculation about which characters in the franchise will reprise their roles, including Jennifer Coolidge as Paulette and Luke Wilson as Elle’s husband, Emmett.

Written by Mindy Kaling and Dan Goor, ‘Legally Blonde 3’ is expected to release May 2022.