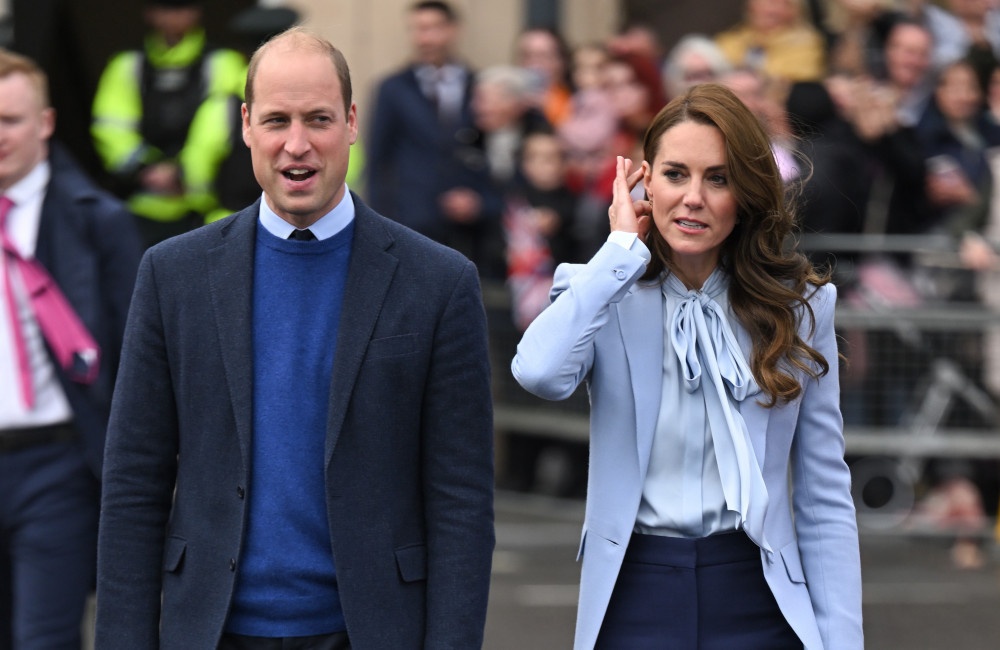 The Prince and Princess of Wales paid tribute to the people of Northern Ireland, although Princess Catherine was heckled during their visit to the province.

They shared a post on their official social media pages after their one-day trip on Thursday (06.10.22), during which they met with well-wishers, visited a suicide prevention organization and mixed cocktails.

The couple, both 40, who have children Prince George, nine, Princess Charlotte, seven, and the prince, four, said: “Thank you for having us, Northern Ireland !”

They also posted a video of the highlights of their trip, in which we find in particular. Catherine mixing a drink and Prince William playing with two dogs.

Their tribute came hours after Catherine was praised by fans for keeping her composure when she was heckled during a visit to Northern England.

The Duchess kept smiling after a woman in an emerald green cardigan shouted: “You are not in your own country”.

Her rowdy also shouted ‘Ireland belongs to the Irish’ as ​​Catherine and her husband the Prince of Wales met in north Belfast on Thursday afternoon.

The woman appeared to be filming the confrontation on her mobile phone, which happened as she shook hands with the princess, and told her: “Nice to meet you but it would be better if you were in your country.”

Catherine then let go of his hand, but continued to smile and wave to other members of the crowd.

Royal Family fans flooded social media with remarks about how the mother-of-three handled the situation “perfectly”.

It was the only incident that marred the visit of Catherine and William, the Prince of Wales, to Northern Ireland.

Hundreds of supporters lined the Marine Highway in Carrickfergus, a town north of Belfast.

The couple notably met local businessmen and were welcomed by the Mayor of Mid and East Antrim, Noel Williams.

They also visited the PIPS suicide prevention charity in North Belfast before the couple enjoyed a cocktail-making lesson during the couple’s visit to Trademarket.

The trip to Northern Ireland is part of fulfilling several commitments with cross-community organizations providing support to people from all walks of life following the death of Queen Elizabeth, aged 96, on September 8 , at his residence in Balmoral.