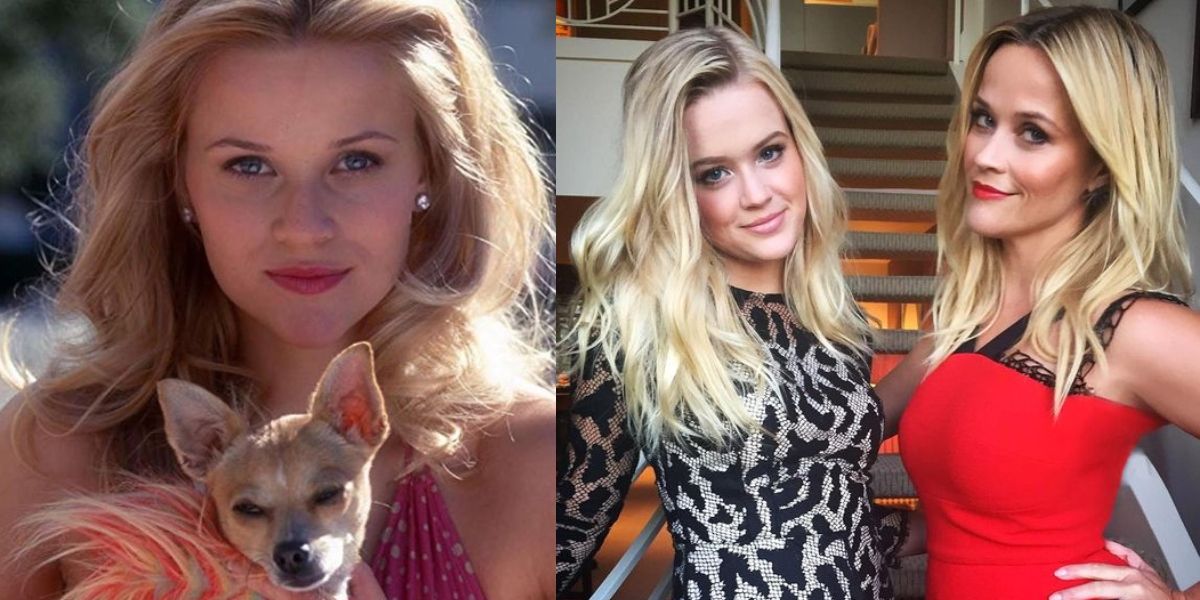 Reese Witherspoon celebrated back to school in the funniest way: with a video of her dancing in her pajamas for having the house to herself. In the video, he showed his enormous resemblance to his daughter Ava Philippe and surprised his fans.

Reese Witherspoon and the resemblance to her 21-year-old daughter

The protagonist of ‘Legally Blonde’ published a video on the TikTok platform in which she celebrated the return to school of her three children.

The actress appears dancing in yellow pajamas as she enjoys having the house to herself. It didn’t take long for the video to receive thousands of ‘likes’ and comments pointing out how much she resembles her daughter.

In a recent photograph shared on her social networks, the famous woman posed next to her children, showing the great resemblance she has with Ava, 21 years old. The image was accompanied by the text: “Fun is also inherited.”

Previously, Reese revealed that the key to staying forever young and current is being funny:

“You can never be stale if you continue to be funny. The only thing that becomes stale is your body: Your breasts sag, your face sags, your butt sags, but you can always remain funny, that never sags! “

For years the resemblance between mother and daughter has surprised the public, because even when Ava posted a photo with her boyfriend, many pointed out that they were similar to Reese and Ryan Philippe.

For now Reese is working on a series with Jennifer Aniston, who is his great friend since they appeared together on the program ‘Friends’.