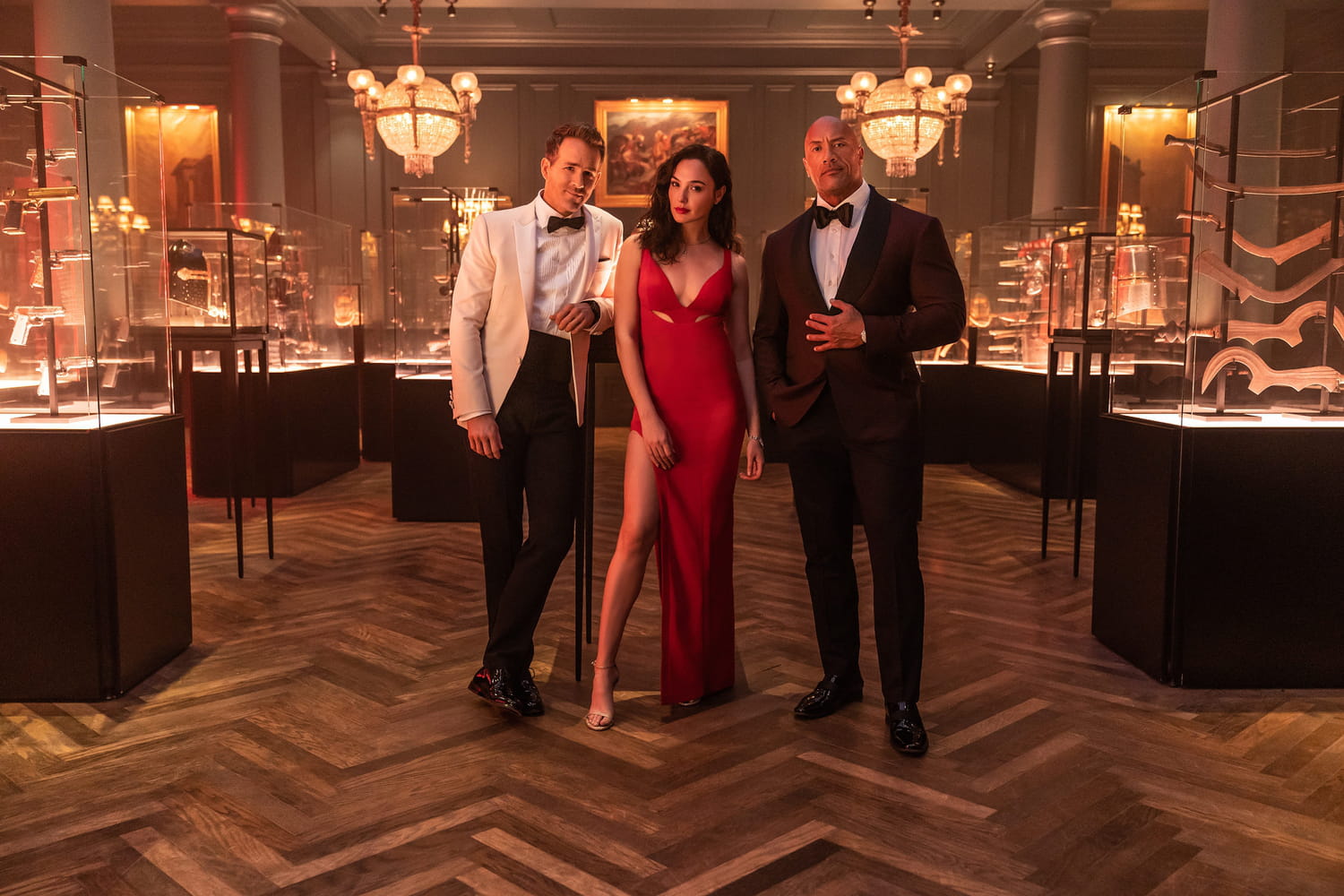 RED NOTICE. Gal Gadot, Dwayne Johnson and Ryan Reynolds star in the movie Red Notice, available on Netflix. Is it worth it? The opinion of critics.

Red Notice is the last robbery film available on Netflix. Casting together Ryan Reynolds, Dwayne Johnson and Gal Gadot, this feature film follows an FBI profiler and two of the biggest criminals for a particularly daring heist. The special feature of this feature film is that it is also the most expensive Netflix to date ($ 200 million). If, on paper, the film had all the assets to seduce, this is, on the whole, not the opinion of the critics who were able to see the film before it was posted on the platform of streaming. “Netflix’s worst in a consumer product” according to Le Journal du Geek, “Netflix algorithm film” according to Ecran large, or an “expensive bad joke” according to Le Parisien, the press is particularly disappointed with the new platform proposal.

Critics blame Red Notice for having too high expectations for the result: “On arrival,” Red Notice “combines insipid dialogues, gags that often fall flat, and a sitcom that makes flop “, list Le Parisien, which also does not fail to thrill the special effects and the play of the three actors. For Ouest-France, this blockbuster is limited to being “a pure entertainment product with a formatted and predictable formula”, deploring “a flat realization” and “digital special effects which clearly lack finishing”. Among the indulgent media, let us note LCI which considers that “the film fully fulfills this function”, to entertain us. “But on closer inspection, there is a little something missing in this action comedy that is a little too long and quite agreed upon.” Conversely, Allociné salutes the blockbuster, believing that it “has almost all the ingredients of a successful blockbuster”, despite “unequal performance, a lack of originality and a few script inconsistencies”. It is up to everyone to form their own opinion from now on.