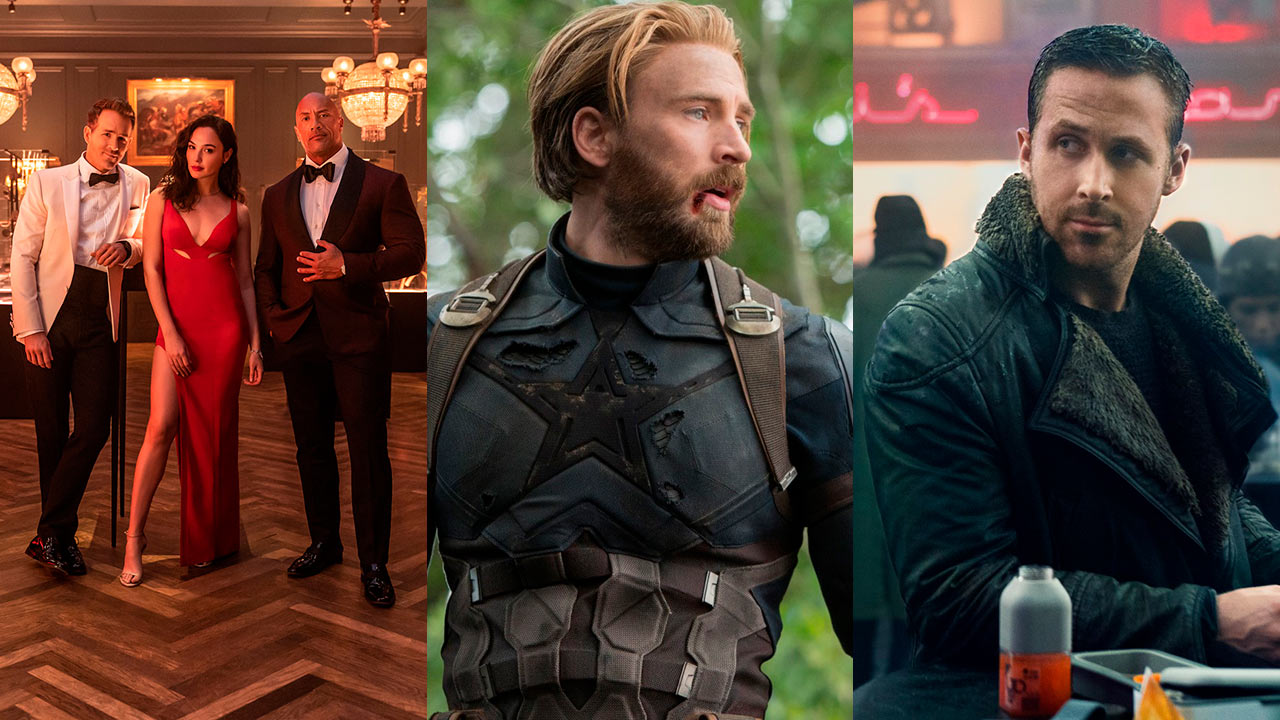 The film starring Gal Gadot, Ryan Reynolds and Dwayne Johnson is now available on the streaming platform. The spy thriller directed by brothers Joe and Anthony Russo is expected to premiere sometime in 2022.

Red alert, the last great premiere of Netflix, is now available on the ‘streaming’ platform of the great Jan. The film, starring Gal Gadot, Dwayne Johnson and Ryan Reynolds, has become the best premiere of a company film, and has also achieved another record: being the most expensive production of the streaming service. A reign that will not last long. Specifically, until The Gray Man premieres.

The story of Red alert follow an FBI agent named John Hartley (Johnson) who is looking to capture The Bishop, the best art thief in the world. To do this, you must join forces with Nolan Booth, another criminal, to prevent Cleopatra’s three golden eggs from ending up in the wrong hands.

Originally, the film directed by Rawson Marshall Thurber was to be released in theaters by Universal. However, Netflix finally acquired the distribution rights to the film. To the streaming platform, Red alert it has cost him 200 million dollars. It is estimated that Gadot, Johnson and Reynolds each earned $ 20 million for their participation in the film and its director / writer $ 10 million.

Initially, the budget was $ 160 million, but the delays caused by the coronavirus crisis led to an increase in that number

It was in July 2020 when Netflix announced its new super prop. The Gray Man is directed by Joe and Anthony Russo and stars Chris Evans and Ryan Gosling. The film is an original project of the platform and its budget is estimated at more than 200 million dollars, making it the most expensive Netflix production to date.

Court Gentry is the character of Gosling, a ‘freelance’ assassin and former CIA agent known as “Gray Man”. Lloyd Hansen, played by Evans, is his old partner and the one who is hunting him all over the world. The film is based on the novel saga of Mark Greaney, so it could become a franchise for the platform as has happened with Army of the dead by Zack Snyder.

Gal Gadot and Ryan Reynolds, working on the chemistry of ‘Red Alert’ thanks to their daughters’ school

Both Gosling and Evans are highly sought-after actors, but the cast also has other big names. Ana de Armas, Jessica Henwick, Billy Bob Thornton, Wagner Moura, Regé-Jean Page and Alfre Woodard are other actors and actresses who participate in the film.

Of course, not only Evans and Gosling cost money, but also the Russo brothers after directing. Avengers: Endgame, the second highest grossing film in history – it was the first for a time until it was re-released Avatar, thus recovering his reign in collection. On the other hand, shooting in different parts of the world also increases the budget considerably.

At the moment, Netflix has not set a release date to The Gray Man, but everything indicates that it will arrive in sometime in 2022. What does seem more than confirmed is that it will be one of the films of the year.