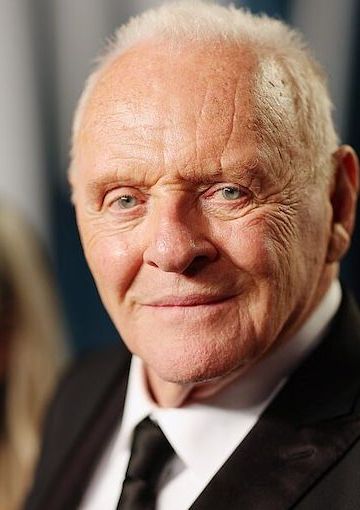 Rebel Moon is set in a peaceful colony on the edge of the galaxy that finds itself threatened by the weapons of the tyrannical regent Balisarius (Ed Skrein). A young woman (Sofia Boutella) with a mysterious past is then sent in search of warriors from neighboring plants to help them resist. Hopkins will play Jimmy, an incredibly sentient JC1435 mechanized combat robot and former defender of the Assassin King.

Rebel Moon is the first feature film to come out of Netflix’s partnership with Zack Snyder, Deborah Snyder and Wesley Coller’s production company, The Stone Quarry Productions. Snyder wrote the screenplay, based on his story and that of Kurt Johnstad (300), with Shay Hatten (Army of the Dead) and Johnstad. Snyder is also a producer alongside Deborah Snyder and Wesley Coller with Eric Newman for Grand Electric. Bergen Swanson is executive producer alongside Hatten, Johnstad and Sarah Bowen for Grand Electric. Ori Marmur is overseeing the project for Netflix.

Hopkins is an iconic actor who won his second Oscar last year for his portrayal of a man who succumbs to dementia in the drama The Father by Florian Zeller, produced by Sony Pictures Classics. We will then see it in Armageddon Timethe James Gray drama that won critical acclaim at the 2022 Cannes Film Festival, as well as the thriller Zero Contact of Rick Dugdale, in the next film of Zeller, The Sonand in the drama Freud’s Last Session by Matt Brown, in which he plays the founder of psychoanalysis.

Additionally, Snyder took to social media to share a first look at Jimmy, along with some brief makeup test footage featuring a mysterious – and awe-inspiring – female alien. 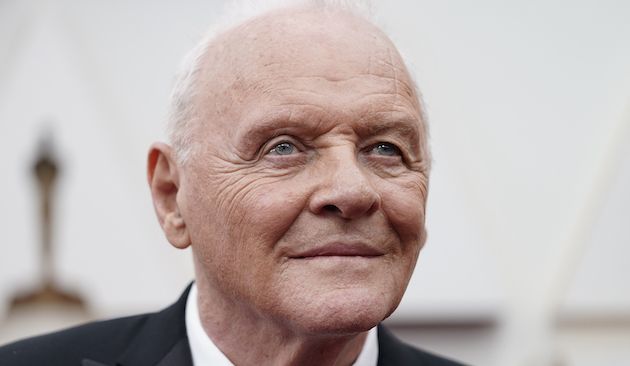