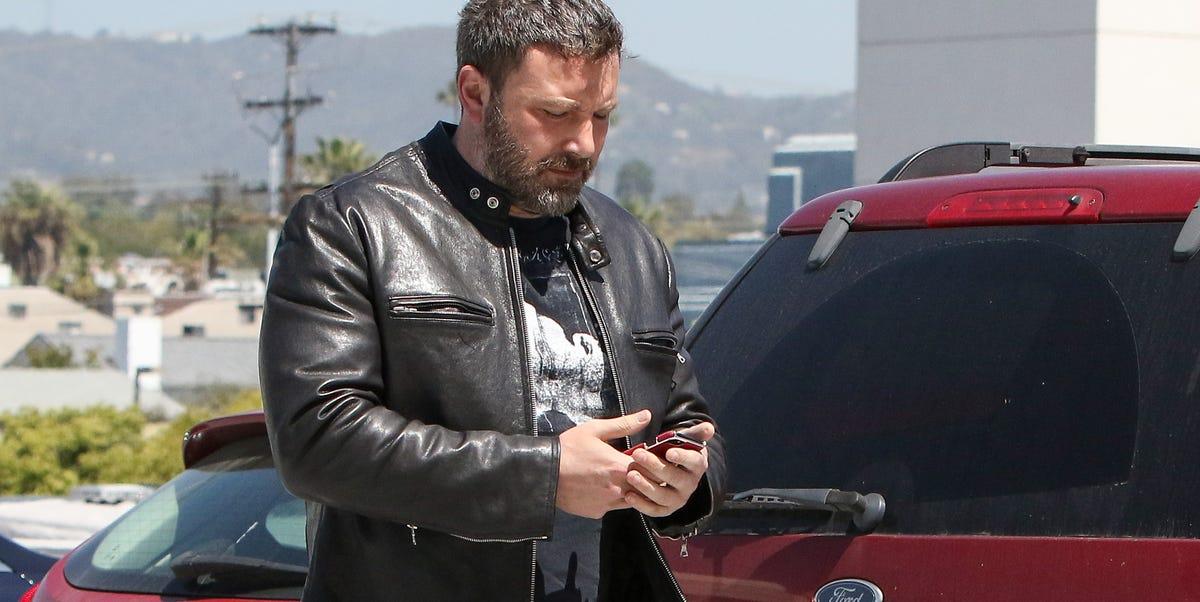 It seems that Ben Affleck, after breaking up with Ana de Armas, decided to do the mythical of pulling the ex’s agenda and has found love, or fun, in a Jennifer Lopez recently separated from Alex Rodríguez. Ok, we don’t care about all of that. But we are more interested in what happened in between. Ben Affleck, looking for … Well, he knows, he used a dating app. It was called Stripe and the matter did not come out well at all, so it is not surprising that he has decided to return to more traditional methods.

Nivine Jay is a 29-year-old influencer who broke up her match with Affleck by believing the profile was fake. The actor, who is seen to be excited about the Match, sent him a video on Instagram assuring him in a “sexybatman” voice that it was really him. Of course, the girl only saw an opportunity to gain a few followers and headlines by exposing a man 20 years older than her.

A short time later, an even younger influencer, Kate Haralson, 20, recounted that when she was 19 she had a match with Matthew Perry. The young woman claimed that she only liked the Friends actor for the laughs and her admiration for the series, but it all ended in an uncomfortable video call where they did a question and answer session. The young woman, more than 30 years younger than Perry, said she felt very uncomfortable when her “flirt” was compared to her father. She, she says, wanted to expose it despite the retaliation of the app for the number of celebrities who shamelessly try to flirt with really young girls. Perry is currently engaged to a somewhat older girl, 29 years old.

Raya is an exclusive dating app for people in the entertainment industry. That is, people from music, cinema, television or social networks whose image is usually public and recognizable and, therefore, more committed to being exposed in a public profile. Therefore, the app is secret and exclusive. It can only be accessed through the recommendation of a member and giving credentials (such as profiles on social networks or references) that are valued by an anonymous committee of the app itself. Once inside, any image of the app is prohibited and revealing anything that happens inside or to a member of it leads to expulsion. Likewise, its users are asked not to name the app in interviews.

Called by some the Illuminati Tinder, in 2018 the New York Times assured that it already had 10,000 users around the world. A number that, we imagine, has only increased in these three years. Among them, although it is supposed to be secret, some such as Demi Lovato, Cara Delevigne, Drew Barrymore, Amy Schumer or Channing Tatum have transpired. The latter assured himself that his phrase in the profile was “Yes, I used to be a stripper. Sorry.”