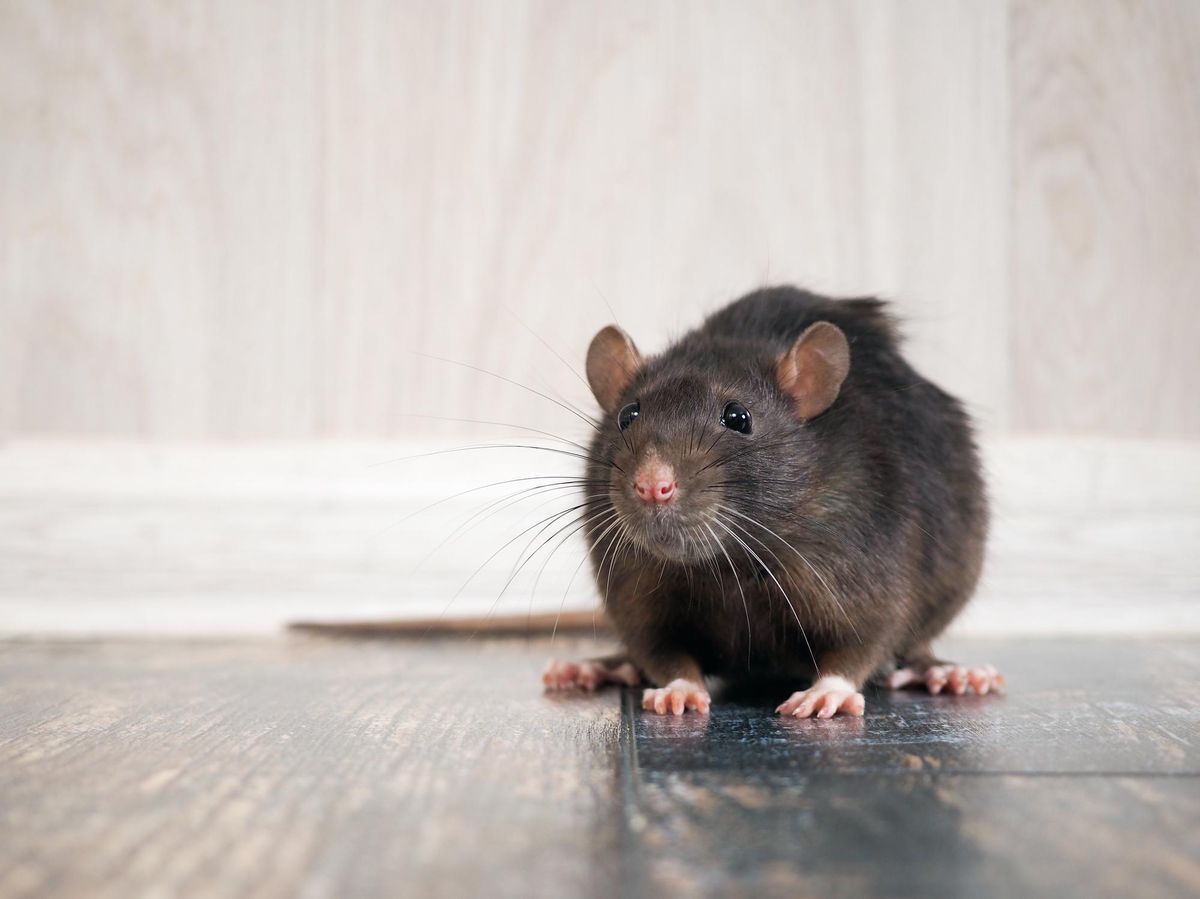 Like humans, rats beat time to pieces of music played between 120 and 140 beats per minute.

Humans aren’t the only ones who beat time when they listen to music: Rats do it too, even though their movements are less noticeable, according to a recently published Japanese study.

Rats that had never been exposed to music demonstrated an innate synchronization to songs played between 120 and 140 beats per minute. That’s the same rhythm frequency that humans typically respond to, according to researchers at the University of Tokyo.

“Rats’ brains are designed to respond well to music,” even if their bodies don’t move too much, Hirokazu Takahashi, a scientist who took part in the study, told AFP on Tuesday. published last week in the journal Science Advances. This is why the Japanese researchers used accelerometers, sensors to measure the microvibrations of rodents.

Existence of an optimal tempo

“We all think that music has magical powers, but we don’t know anything about its mechanisms”. So ‘we wanted to find out what kinds of sound connections appeal to the brain, without the influence of emotion or memory,’ Takahashi added.

The rats’ reactions were tested with several pieces including Mozart’s Sonata for Two Pianos in D major, played at four different tempos, as well as pop songs like Lady Gaga’s “Born this Way”, “Another Bites the Dust” by Queen or Michael Jackson’s “Beat It”.

According to the Japanese researchers, the results of their study support the hypothesis of the existence of an “optimal tempo” for beat synchronization that is common to many species.

Another hypothesis considers that this optimal tempo varies from one species to another depending on many physiological factors such as size and weight.

Mr. Takahashi says he wants to explore in the future the effects of melodies and harmonies on the brain, beyond rhythms: “if music acts on emotions, it would be really very interesting to be able to observe it on animals”.

A24 wants to modify the new Ari Aster and Joaquin Phoenix for being "ridiculously long" | tomatoes
Naomi Watts identifies with her character in 'The Watcher'
Reese Witherspoon and her ex, Ryan Phillippe, together on their son's 18th birthday