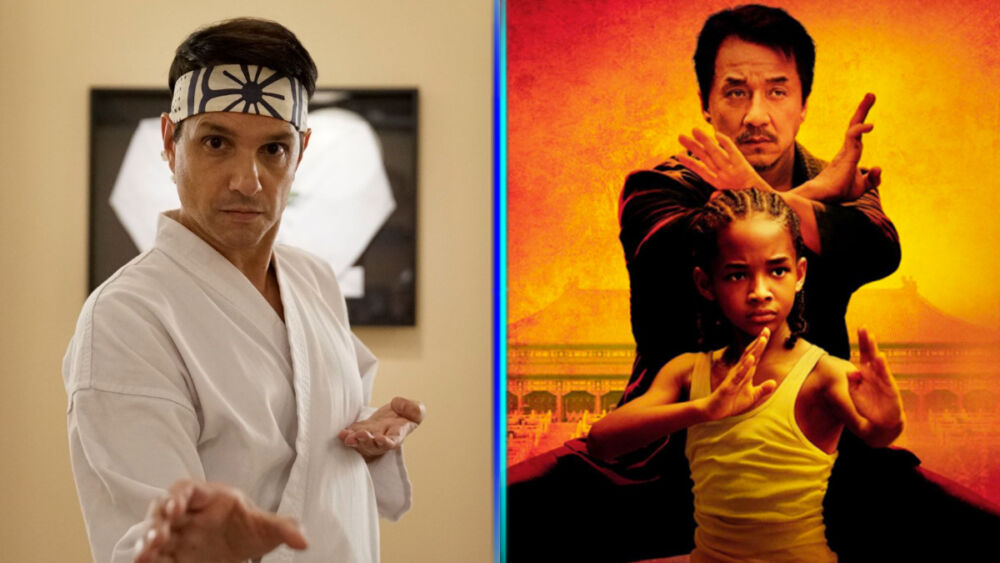 The Serie ‘Cobra Kai’ has managed to win a good number of fans after the Netflix platform obtained the rights for a third season and is currently awaiting new episodes where we will see the famous tournament again. All Valley, but some fans have wondered if we will ever see Jaden Smith and Jackie Chan in ‘Cobra Kai’ and finally Raplh Macchio already spoke about it.

In 2010 it hit theaters ‘The Karate Kid’, which was a remake of the 1984 movie and featured Jaden Smith as the protagonist already Jackie Chan as his mentor, but this production failed to obtain the expected reception largely due to the drastic changes in the story, so a possible sequel was not continued despite the great popularity of its protagonists and the efforts of the producer.

In an interview for Jake’s Takes, Raplh Macchio answered whether or not we will see Jaden Smith and Jackie Chan in ‘Cobra Kai’, finally clearing this question from the fans:

“Anyone who met Mr. Miyagi and interacted with Mr. Miyagi is canon for our ‘Cobra Kai’ show.”

In addition to these words, he stated that this remake “It is not in that world”, so we will not see them and we will not have references of them at some point, but these same statements left open the possibility of seeing at some point Hilary Swank, who was the protagonist of ‘The Next Karate Kid‘, fourth installment of this franchise that sought to restart without Ralph Macchio, something that was not well received by the public and critics.

Journalist and Editor Mr.
Fan of cinema, books and music on vinyl.
Being Geek is not a fashion, it is a lifestyle.