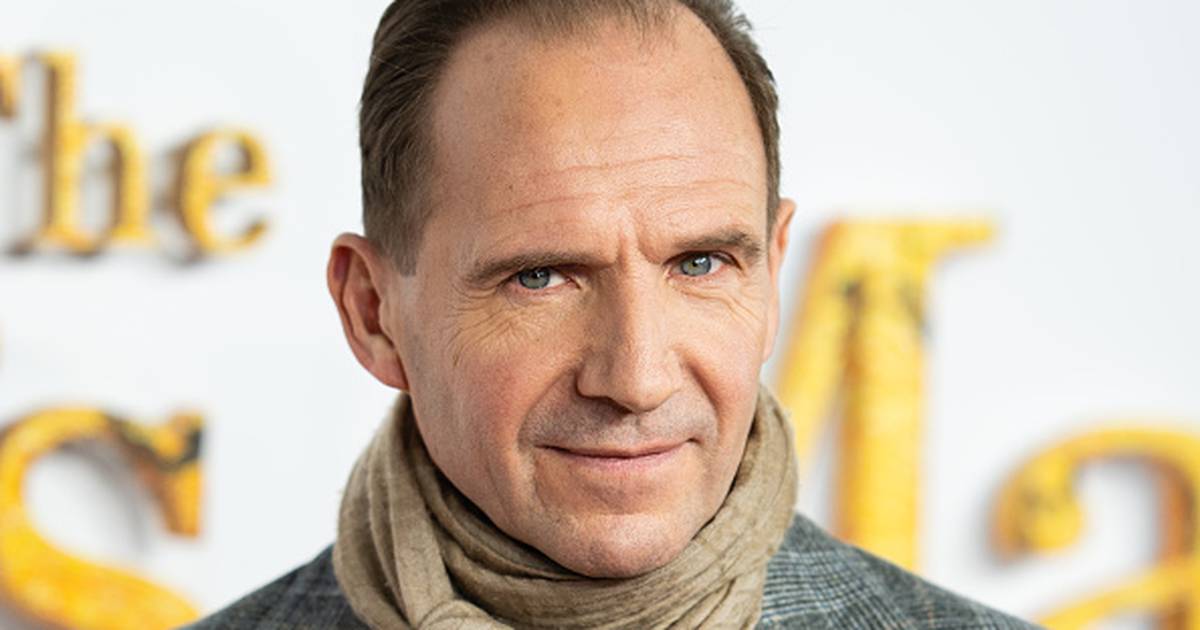 The interpreter began his career in the 1990s and quickly became one of the most respected actors in the world of cinema.

Among his most outstanding performances are his appearances in films such as The English Patient, Schindler’s List, Quiz Show and The Great Budapest Hotel.

In addition, it has been part of two recognized sagas: as Voldemort in Harry Potter and M in James Bond.

His last premiere was in The King’s Man: The First Mission, a prequel to the hit films starring Taron Egerton and Colin Firth. While soon she will be in The Menu with Anya Taylor-Joy and in Farnsworth House, along with Elizabeth Debicki, who will be the new Lady Di in the new season of The Crown.

On his birthday, we leave you 10 Ralph Fiennes movies on Netflix, Amazon, Star + and HBO Max

Jennifer Lopez and Ralph Fiennes star in this Cinderella story in which a millionaire falls in love with a hotel maid.

It tells the adventures of the legendary janitor Gustave H. and Zero Moustafa, the bellboy who becomes his closest friend.

A high-stakes, high-money game show becomes the subject of scandal when a Washington investigator uncovers behind-the-scenes corruption involving both the current and former champion.

A film that tells how Oskar Schindler spent his entire fortune saving more than a thousand Jews who were going to be sent to the Auschwitz death camp.

A retired FBI agent must turn to Dr. Hannibal Lecter for help in arresting a serial killer. With Anthony Hopkins, Edward Norton and Ralph Fiennes.

The wife of a diplomat is brutally murdered, so he embarks on a dangerous journey to discover the truth behind the tragedy. With Ralph Fiennes and Rachel Weisz.

Shortly before WWII, a British widow hires an archaeologist to excavate mysterious formations on her land and makes an astonishing discovery.

Kathryn Bigelow directs this gripping drama about one of the elite US Army Explosive Disposal Teams serving in Iraq.

Keira Knightley plays an intelligence agent who leaked to the press an illegal plan to authorize the invasion of Iraq in 2003.

Ralph Fiennes: 10 Movies On Netflix, Amazon, Star + And HBO Max To Watch On His Birthday