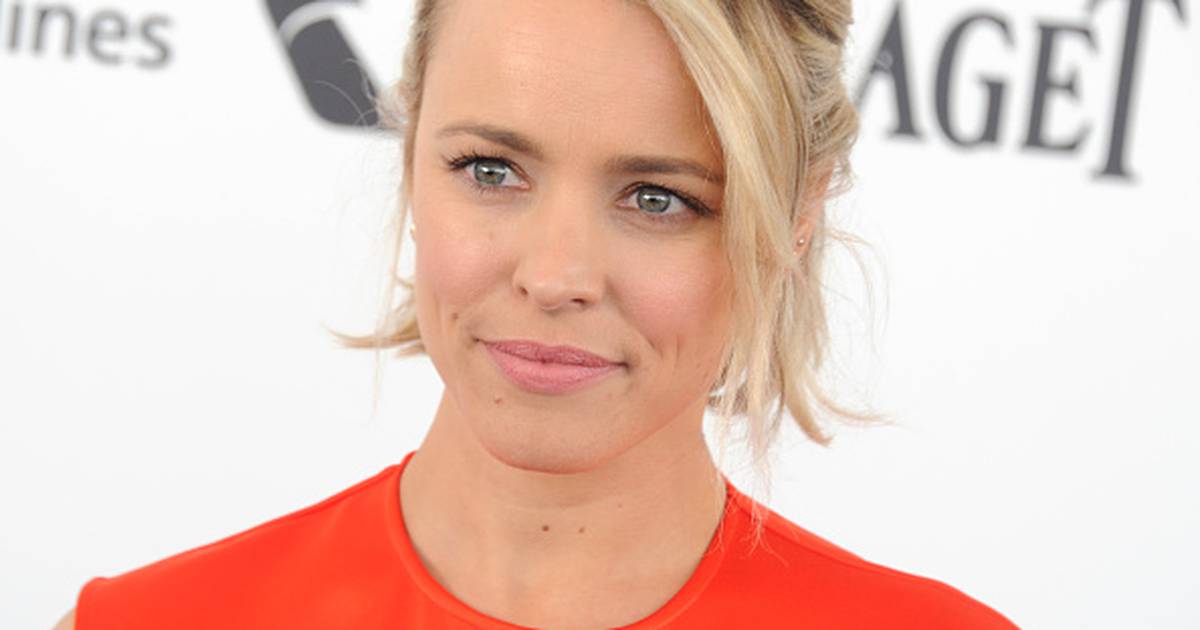 The Canadian performer began her career in her native country, appearing in both series and movies. Until in 2002 he made the leap to Hollywood with the film This body is not mine.

The next two tapes of the actress made the leap to stardom: Diaries of a Passion and Heavy Girls, both released in 2004.

In recent years, she has stood out in films such as Spotlight (for which she was nominated for an Oscar as best supporting actress), Doctor Strange (which you can see on Disney +) and Game Night.

He will soon be in Doctor Strange in the Multiverse of Madness alongside Benedict Cumberbatch and Elizabeth Olsen, as well as the comedy Are You There God? It’s Me, Margaret.

On her birthday, we leave you ten Rachel McAdams movies that you can watch on Netflix, Amazon, Star + and HBO Max.

A New York photographer returns to her old home, an Orthodox Jewish community that rejected her years ago because of her attraction to a childhood friend. Film directed by Chilean filmmaker Sebastián Lelio (A Fantastic Woman) and starring Rachel McAdams and Rachel Weisz.

Jason Bateman and Rachel McAdams play Max and Annie, whose weekly game night goes to another level when Max’s brother (Kyle Chandler) plans a murder party that turns out to be real.

Diary of a Passion (HBO Max)

In this story of the reunion of a lost love, two ordinary people are made extraordinary by the strength, power and beauty of true love. With Rachel McAdams and Ryan Gosling.

After losing his family, boxer Billy Hope tries to resume his career and turns to a retired fighter who has trained the best. With Jake Gyllenhaal and Rachel McAdams.

I will love you forever (HBO Max – Netflix – Amazon)

Clare (McAdams) desperately tries to put together a life with her one true love, despite the fact that their travels force them apart without any warning, and never knowing when they will be reunited.

It depicts the legendary detective as a fearless man of action, endowed with an unrivaled intellect. The sequel is also on HBO Max. With Robert Downey Jr, Jude Law and Rachel McAdams.

The jewel of the family (Star +)

Executive Meredith Monroe (Sarah Jessica Parker) ventures out of Manhattan to meet the family of her boyfriend Everett Stone. A surprise guest, two disconcerting romances and many beers will be necessary to defrost the iceberg that covers Meredith and thus the hearts of the Stones. With Diane Keaton, Luke Wilson, Rachel McAdams, Dermot Mulroney and Claire Danes.

Cady thinks she understands “survival of the fittest.” But the law of nature takes on a whole new meaning when the 15-year-old homeschooled girl enters a public high school for the first time. With Lindsay Lohan and Rachel McAdams.

The Secret of Power (Amazon)

When Tim learns that the men in his family can travel back in time, he decides to go back in time to conquer the woman of his dreams.