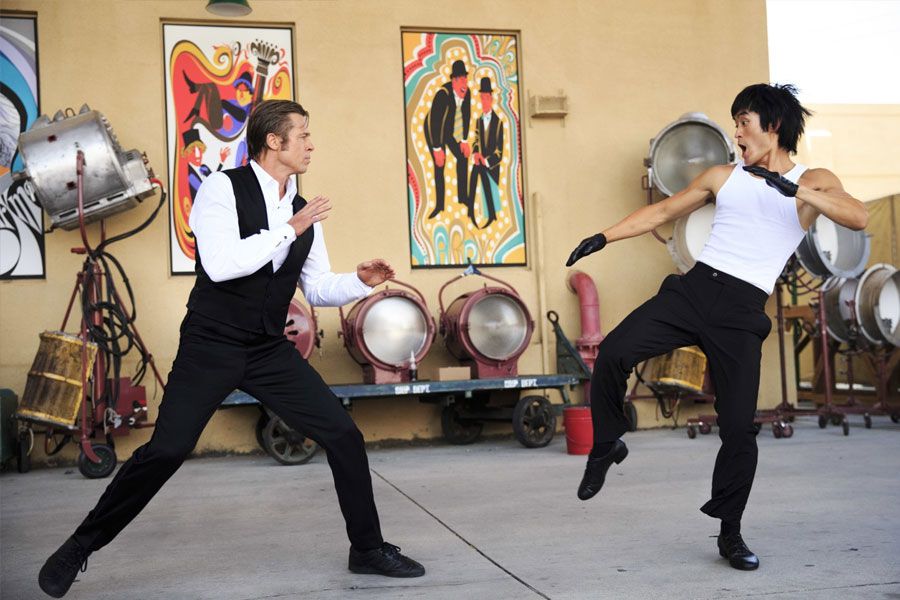 As part of a conversation with el podcast Joe Rogen Experience, in the midst of promoting the novelization of his film “Once Upon a Time in Hollywood“, director Quentin Tarantino had harsh words towards the criticism generated by his version of Bruce Lee.

“I can understand that your daughter had a problem with that, it’s her fucking father, I get it. But everyone else can suck a dick”, Fired the director. “If you look at it, it’s obvious that Cliff cheated on him. That’s the way he did it. It is explained a little more in the book”, He added.

After the premiere of the film, not a few people questioned how to present the martial arts idol. Some critics not only questioned that he was portrayed as a bully, but also raised the fact that Tarantino would have made him look bad in his brief fight against Cliff Booth (Brad Pitt).

Linda Lee, the daughter of the legendary actor, stressed that Tarantino was unaware of Bruce’s human face and only used an image generated by his films.

Not only that, after an attempt at explanations from the director, Linda said that he should shut up. “That would be really nice. Either he could apologize or he could say, ‘I really don’t know what Bruce Lee was like. I wrote it for my movie. But that should not be taken as it really was. ‘

As part of their conversation on the podcast, Quentin Tarantino made it clear that Cliff used the first round of the fight to find out what move Lee would use to counter him.

But another controversy arose after he assured that the stuntmen were not happy with Bruce Lee during the making of the series The Green Hornet. “The stuntmen hated Bruce in The Green Hornet, it’s in Matthew Polly’s book,” Tarantino said.

“Bruce had nothing but to disrespect the American stuntmen and he always beat them up. He always hit them with his feet and fists and it got to the point where they refused to work with him, ”he said.

“Lee wanted to change American wrestling choreography so that punches missed by millimeters instead of feet (aka the John Wayne punch) to better sell technique.”

Okay Polly, it was in that process that some stuntmen took a few hits and got mad. “But it was not a lack of respect, but a difference in the philosophy and style of the fight choreography,” he postulated.