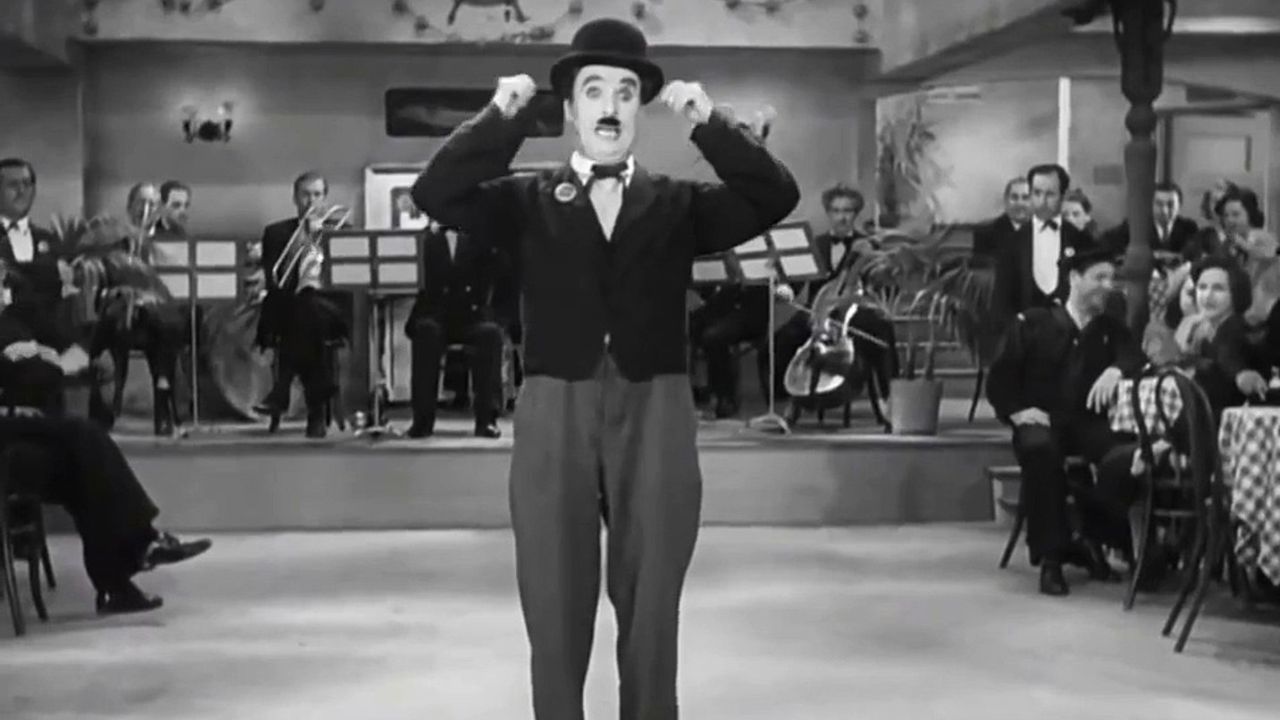 What do dance scenes bring to a movie? A state of mind that can hardly be expressed in any other way than jumping in the air accompanying the high notes of musical instruments.

From a brief pause within a dramatic atmosphere to a moment of joy and fun, through experimental exploration or simply celebrating the movement of the body, dancing has been a way of orchestrating cinematographic choreography by several of the best minds in cinema including Jean-Luc Godard, Claire Denis, David Lynch or Spike Lee.

In fact, while a dance scene in a musical is very normal (just remember West Side Story either Singin’ in the Rain), Some of the best scenes of this type in cinema appear in films that, at first, seem to show no rhythmic sensibility.. Below we recover some notable examples of the best dance sequences in non-musical cinema.

The dance moves of silent comedy master Charles Chaplin serve as a counterpoint to the unpredictably chaotic and hopeless environments in which his characters find themselves. In Modern timesChaplin delights in navigating an absurd situation with the grace and rhythmic precision of the dance (qualities he learned from his early years as a ballroom music performer) when, on top of everything, we first heard his voice in a nonsense song.

Almost 30 years after its premiere, moviegoers argue about which is the most memorable of the scenes of pulp fiction of Quentin Tarantino. And the winner will most likely be the sequence in which hitman Vincent Vega (John Travolta) takes his boss’s wife (Uma Thurman) out to dinner, ordered to do so by the absent kingpin. The two eat at an elaborate 1950s-themed restaurant and, on a whim, enter a dance contest.

Luca Guadagnino understands that the idea of ​​moving your head, shaking your limbs and convulsing your muscles is synonymous with pain, suffering and horror. Starting from this premise, Suspiria offers, through its protagonist (Dakota Johnson), the beautiful act of the body in movement to later suggest the existence of a macabre force capable of perverting and controlling the choreographies and movements of the dancers.

if the movie Climax kept up the electric rhythm of its opening sequence, it would perhaps be considered one of the best films of the 21st century. Focusing on the ability of the film’s fantastic performers (including sofia boutella) and the music of Cerrone, Gaspar Noah creates a sensational opening scene with bodies contorted into almost impossible shapes to inaugurate the horror that is to come and that is far from the good rhythm of this spectacular beginning.

Former Machine, Alex Garland’s modern science fiction masterpiece, features a brief musical interlude that nearly steals the show. Billionaire Nathan (Oscar Isaac), creator and owner of BlueBook (the search engine that accounts for more than 90% of all Internet searches), begins to dance in a manner with one of his androids (played by Sonoya Mizuno) to Oliver Cheatham’s “Get Down Saturday Night” as he tries to reveal some humanity from his hardened soul.

In the wonderful ending of Another roundby Danish director Thomas Vinterberg, a dance, not a drink, fills a void in our lives. The meaning of the film’s ending is fully encapsulated in this dance by Martin (Mads Mikkelsen) as an existential gesture. It concentrates both the pain and regret for the loss, as well as the hope for a new future. It is a celebration for the simple fact of existing.

In a spectacular sequence configured by Alejandro González Iñárritu in Bardo, false chronicle of a few truths, inside the California Dancing Club, all attendees get excited to the rhythm of the live band. Nevertheless, Silverio (Daniel Gimenez Cacho) dances to a different soundtrack, a vocal track isolated from David Bowie singing “Let’s Dance”. It is a way of experiencing the sound possibilities of cinema to show how the melody is in its own head, marching to a different rhythm than reality.

‘Pulp Fiction’, ‘Bardo’ and the best dances in non-musical cinema (John Travolta and Uma Thurman are second to none)