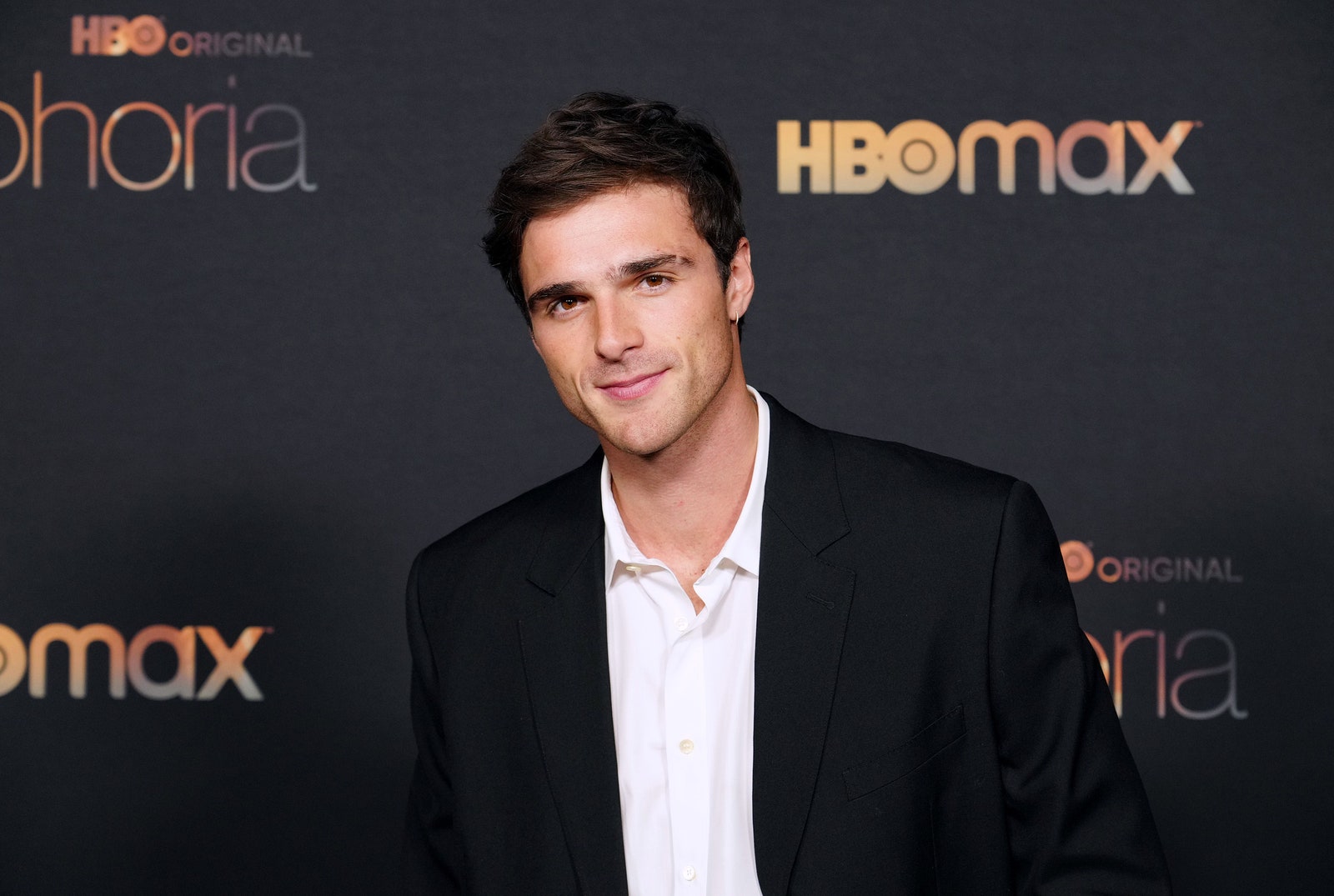 Who is Priscilla’s principal?

Oscar winner for Lost in Translation and known for films like Marie Antoinette, Somewhere, The Bling Ring (with Emma Watson) or, more recently, with On the Rocks, sophia coppola, will be in charge of carrying out this new installment on the Presley marriage. With a triple role, like director, screenwriter and producerthe successful filmmaker will be the one to adapt the Memoirs of Priscilla Presleyto bring them to the big screen by the distinguished independent producer A24.

What book is Priscilla based on?

sophia coppola will adapt for cinematography, the book signed by Priscilla Presleyand published in 1985, elvis&me, autobiography, in which the actress and businesswoman recounts her experiences during her marriage to the singer, from their first meeting when the young woman was just 14 years old, their days in which they lived together without getting married (a scandal for those dates), the 6 years her marriage to the King of Rock & Roll, and her divorce.

In Elvis & Methe author talks about meeting Elvis at a young age in Germany, their long courtship, including moving to Graceland (Elvis’s iconic venue), their marriage to ward off critics and fueled by Tom Parker, the birth of their firstborn, Lisa-Marie Presley and of course, their tumultuous separation and subsequent divorce. As well as her position in Elvis Presley Enterprises after the death of ‘the King’.

Does Priscilla have a trailer?

Not yet. We must be patient, in recent times we have barely been made aware of the making of the film, its directors and protagonists. So it’s still too early to talk about official progress.

Priscilla, the film in which Jacob Elordi will be Elvis Presley

Cameron Diaz reappeared in public after being a mother and showed her daughter for the first time
A septuagenarian chooses a kangaroo as a “pet”, he will pay dearly for it
Nothing to do with Spider-Man or Tick, Tick, Boom: it's Andrew Garfield's film which triumphs on Pri...