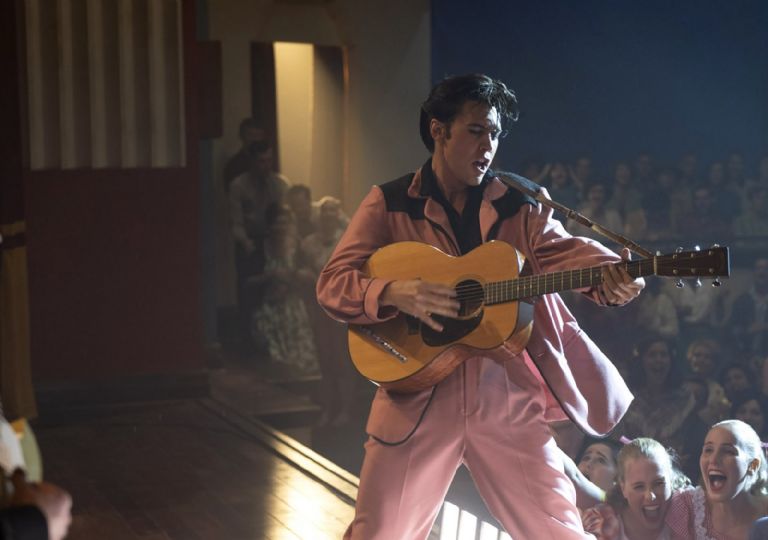 Next month it will hit the screens Elvisthe biopic inspired by the life of Elvis Presley, directed by Baz Luhrman. The film, which has a release date for the month of June, and which will have its world premiere at the Cannes Film Festival beforehand, has generated great expectations among fans.

Elvis is starring austin butler in the role of the acclaimed artist, alongside Tom Hanks as “Colonel” Tom Parker, Elvis’s controversial manager. The film will focus on the early years of the artist’s career on his way to becoming one of the great rock stars, and his complex relationship with Colonel Parker, who managed much of his professional career and personal life. the.

Butler reportedly provided his own voice to sing Elvis’ famous tunes, using a combination of the singer’s own recordings to achieve a befitting mix for the film.

As mentioned above, the film generates great anticipation among fans. However, there was a key voice from whom some opinion or appreciation of the film was expected. Of course it was from Priscilla Presley, Elvis’ ex-wife. Through her Facebook account, Priscilla revealed that she had the opportunity to see the film with Jerry Schilling, Elvis’s longtime partner. Priscilla’s words below

For those curious about the new ELVIS movie, director Baz Luhrmann recently provided a private screening for me and Jerry Schilling at Warner Studios. This story is about the relationship of Elvis and Colonel Parker. It’s a brilliantly and creatively told true story that only Baz, in his unique artistic form, could have delivered. Austin Butler, who plays Elvis, is outstanding. Halfway through the movie, Jerry and I looked at each other and said WOW! Hooray for him… he knew he had big shoes to fill. He was extremely nervous playing this role. Tom Hanks is Colonel Parker in this movie. What character was he? Coronel had two versions, Jerry and I witnessed both. The story, as we all know, does not have a happy ending. But I think you’ll understand a little more of Elvis’ journey, written by a director who put his heart, soul and many hours into this film.

This is certainly good news for the film of Elviswhich has been in development since 2014 and was only filmed in 2020. It is clear that everything achieved is due in large part to the vision of Luhrmann, who has in his filmography titles such as Romeo + Juliet, Moulin Rouge, Australia Y The Great Gatsby.