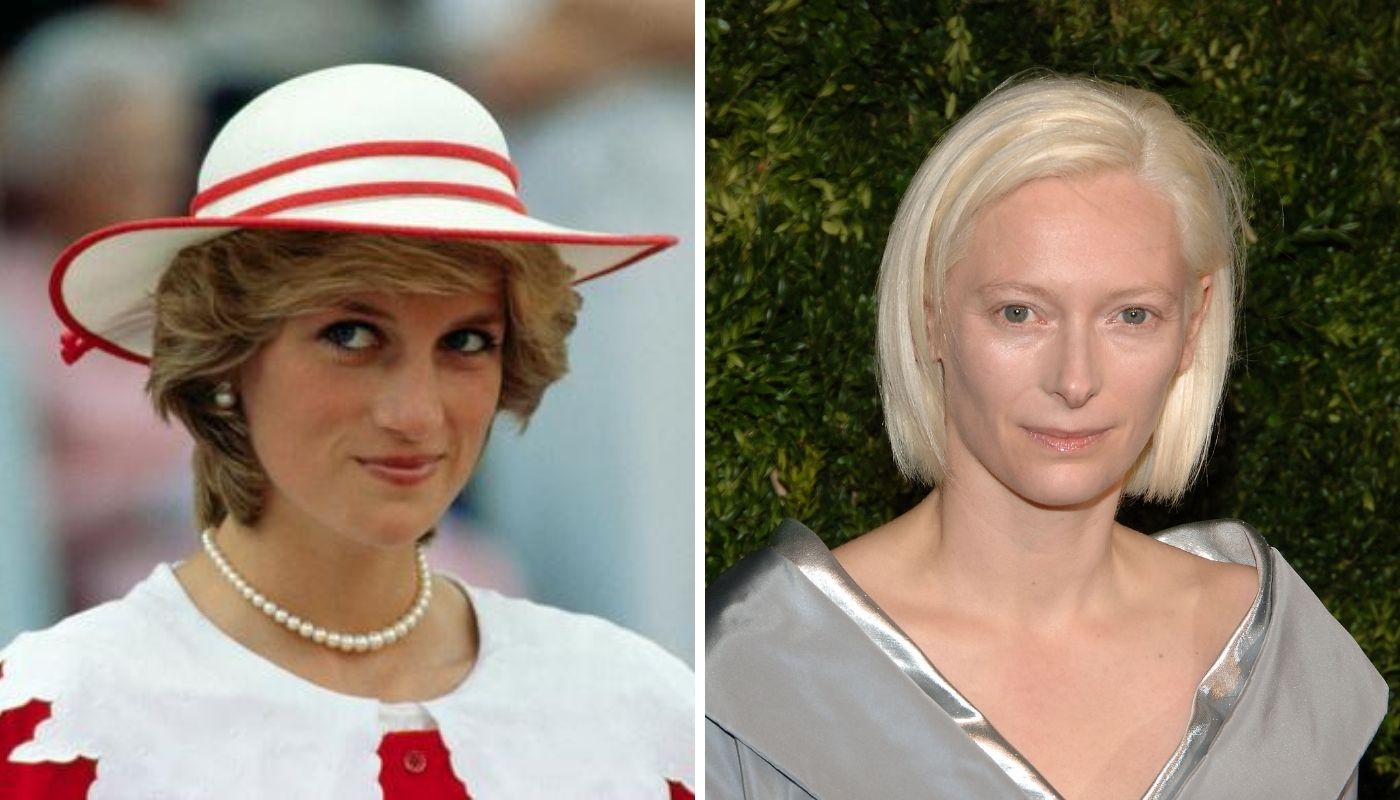 Red carpets, film shoots and sets, awards and gala events have been the setting where many of the most legendary friendships and romances in the entertainment industry were born.

However, there are several celebrities and public figures who crossed their paths long before they achieved fame. We present you 14 celebrities who met at school.

The BRIT School for the Performing Arts and Technology was the school where Jessie J and Adele crossed paths for the first time.

Both were born in the United Kingdom in 1988 and today they are crowned as two of the most famous British singers in the world.

Despite going in different years, the celebrities did have interaction because Snoop Dog sold marijuana to Cameron, according to revealed the actress.

Before becoming the Princess of Wales, Diana Spencer attended West Heath Girls’ School, where she had as a classmate Oscar winner and chameleon actress Tilda Swinton.

Eddie Redmayne is another Oscar winner who shared hallways and halls with a royal – with none other than Prince William.

They both studied at the prestigious Eton College and were even on the same rugby team together. In accordance with RedmayneWhen they played, William took a lot of hits as they all wanted to tackle the future king of England.

Gwyneth Paltrow and Maya Rudolph’s friendship grew from a young age thanks to their parents Dick Rudolph and Bruce Paltrow being friends since college.

Additionally, being at the same elementary school, St. Augustine by the Sea, also caused them to further cultivate their friendship. Today they continue to be great friends.

The young actors had several teachers in common and even played together on the basketball team.

Nicole Kidman and Naomi Watts have been friends since they studied together at North Sydney Girls High School, an all-girls high school in Australia’s capital. The actresses coincided in this part of the world thanks to the fact that Naomi Watts lived for a few years in Kidman’s native country.

Heartwarming movies are perfect for a rainy afternoon. Click on the image to see What really matters on VIX cinema and free tv.