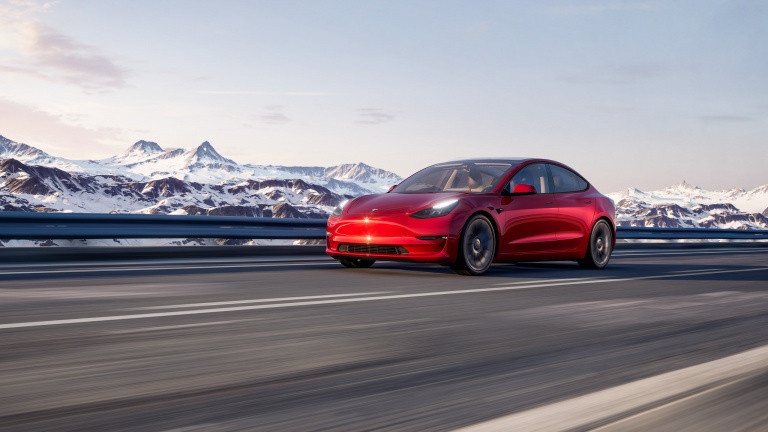 If you want to buy a new car, now is really not the best time! Black Friday won’t do that, and the current situation isn’t likely to improve anytime soon. But how come we can’t find a new car for less than €10,000 anymore? We explain to you.

Buying a car is never easy. And currently, buying a new car has never been so hardin particular because of the rise in prices which affects almost all models, whether electric, hybrid or thermal. The reason: inflation that affects the entire economy and particularly the automotive sector. But this is not the one and only reason, since this price increase has been visible for almost 2 years and the start of the Covid-19 pandemic. Today, no new car is available for less than 10,000 euros!

In fact, whether new or used, the price of cars has been skyrocketing for a while now due to the shortage of components. A shortage of semiconductors that has affected – and is affecting – also other sectors of activitylike the hardware – those who were looking for a graphics card during the pandemic, certainly still remember it.

To give you an idea, Insee’s monthly barometer in May showed an average price increase for new cars of 7.9% over one year. As we explained to you above, all engines are affected, and contrary to what one might think, electric vehicles are also greatly affected. Within a few months, the Tesla Model 3, for example, went from 43,800 euros in 2021 to 53,490 euros at the time of this writing.

The price of Dacia, Peugeot and Renault on the rise

As we explained to you at the top of this article, it’s really not the right time to get a new or used car. To tell you, even the Dacia Sandero – which has long been the best representative of small budgets – passed the symbolic bar of €10,000. While we found it at €8,690 at the end of 2020, the contemporary sedan today displays a price of €11,490, an increase of more than €2,500 in the space of two years.

But the subsidiary of the Renault group is not the only one to be a victim of inflation. The big fish in French industry have also had to deal with rising costs. Bestsellers like the Peugeot 208 or the Renault Cliohave also experienced variations in their price. The first went from €16,000 in April 2021 to €16,400 currently, while the second is available from €17,100 while it was sold new at a price of €15,900 in August 2021.

The problem of this rise in prices is also intimately linked to the end of ultra-compact city cars from Citroën and Peugeot. If you were used to seeing the triplets parading through your streets – C1 from Citroën, 108 from Peugeot and Aygo from Toyota – well, you have no doubt noticed that for some time now, we have been seeing a lot less of them. In effect, only Toyota wanted to continue production of its Aygo giving it a mini-crossover style (Aygo X). As a reminder, these triplets had rather attractive prizes (around €11,500) when they occupied the catalogs of these manufacturers.

If European and especially French cars now have much higher prices than one or two years ago, the best options then remain the Korean and Japanese. In a certain way, the Hyundai i10 and the Kia Picanto are a bit like the successors of the 108 and the C1 – €12,940 and €12,790 respectively. One thing is certain, the current situation is not likely to improve any time soon for the automobile market. If you want to buy a new vehicle, we can only advise you to be patient and wait out the inflation storm.