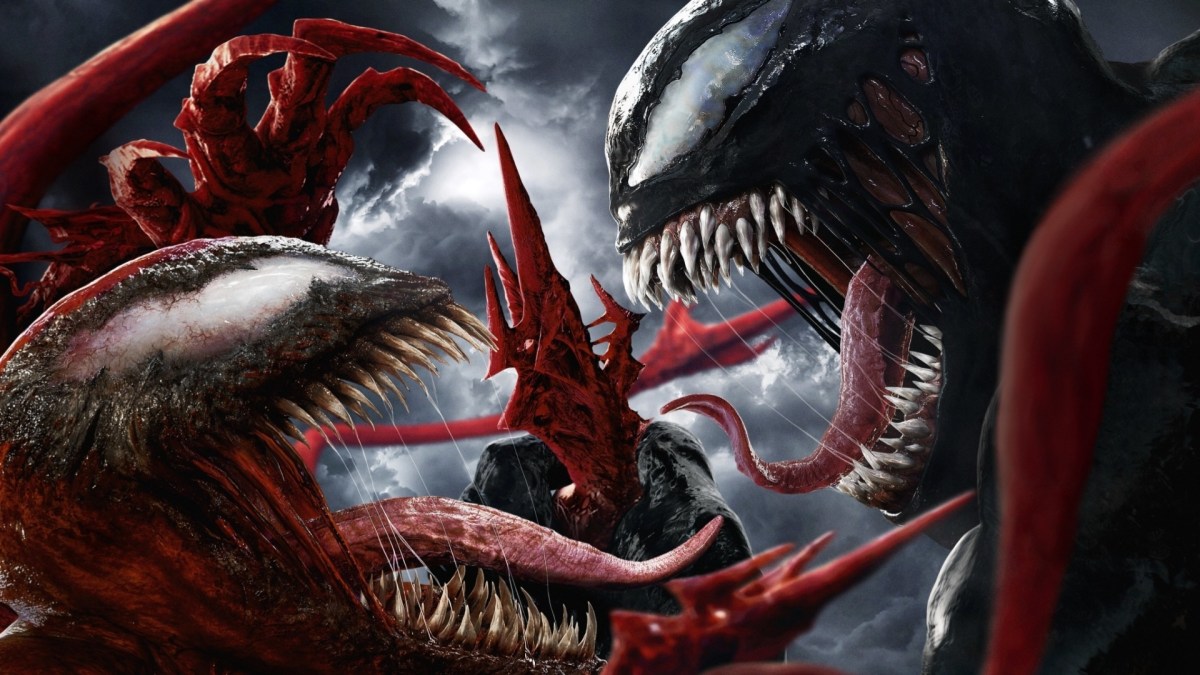 A deadly protector and a red menace in the world of the PAPER HEROES. Venom: Let There Be Carnage (2021) will be released on October 1 (United States) and October 6 (Mexico) in theaters. Sony Pictures, Columbia Pictures and Marvel Entertainment featured posters of the main characters on Twitter: Tom Hardy as Eddie Brock / Venom, Woody Harrelson as Cletus Kasady / Carnage, Michelle Williams as Anne Weying and Naomie Harris as Frances Barrison / Shriek (gallery below) .

She’s back in black. Michelle Williams stars in #Venom: Let There Be #Carnage, exclusively in movie theaters October 1. Tickets on sale now. pic.twitter.com/R9UaH1gBiE

Based on characters published by Marvel, set in the Sony Pictures Universe of Marvel Characters (SPUMC), directed by Andy Serkis (Mowgli: Legend of the Jungle), co-stars Reid Scott (Late Night) as Dan Lewis and Stephen Graham (This Is England) as Patrick Mulligan.

Advance with Spanish subtitles for Venom: Let There Be Carnage (2021).