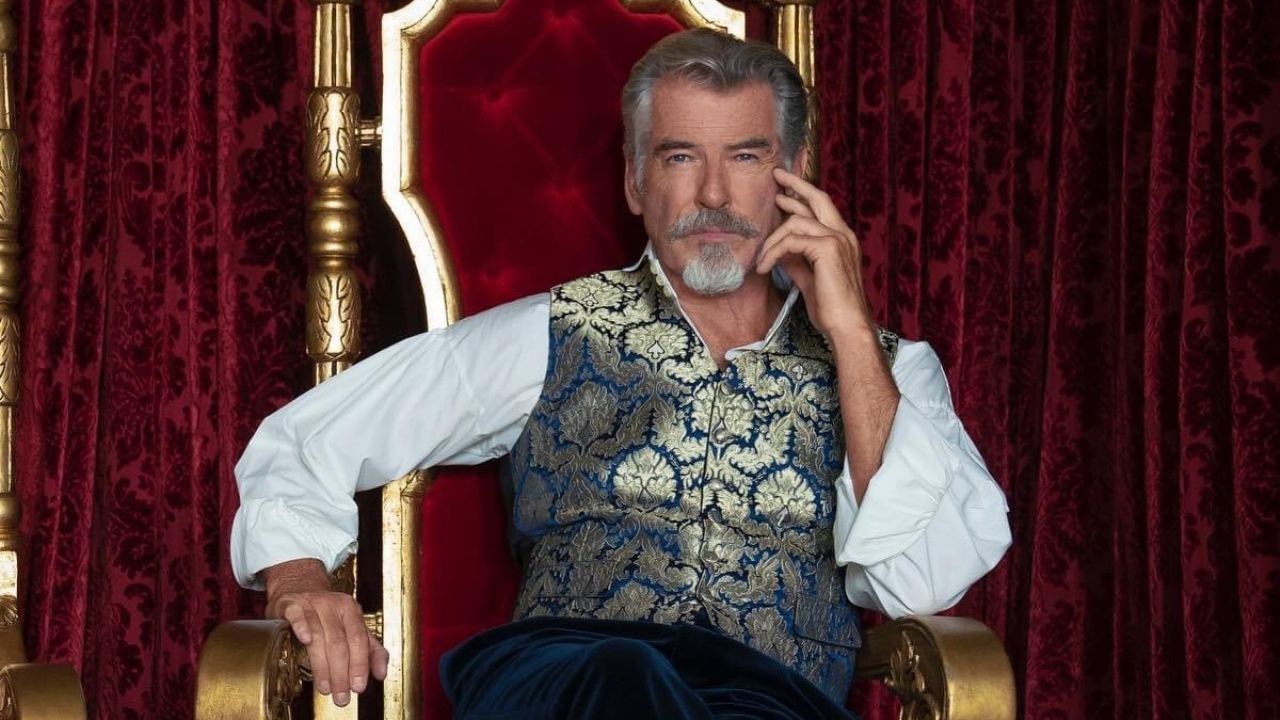 Pierce Brosnan, originally from Ireland, is one of the most prominent players in the industry due to its participation in the James Bond movies, from the writer Ian Fleming, in the adaptations produced by the company Eon Productions. With four films that premiered between 1995 and 2002, Pierce secured fame and recognition at the international, because it became the fifth actor in playing such an important role for the industry.

However, despite the successes that he has accumulated in his acting career, Pierce’s life has been complicated since he was very little, because his father abandoned him when he was just a baby. In order to get money, the actor’s mother decided get out from the country to work as nurse, which is why the little one was left in the care of his grandparents, who they passed away few years later.

After his mother returned to take over Pierce, both decided to move to the British capital to try to continue with their lives. With a new stepfather and a series of changes, Pierce Brosnan became interested in the performing arts, reason why you entered the London Drama Center, an institution from which celebrities such as Emilia Clarke, Luke Evans, Colin Firth and Tom Hardy, among others, have also graduated.

After starting in the theatrical world, the actor decided to make his film debut with the film The Long Good Friday, to later venture into the television industry. Although he participated in a number of productions before, it was not until he played James Bond that Pierce Brosnan achieved international fame. After more than 50 years of career, the actor’s filmography accumulates almost 60 titles.

A life full of tragedies

After a career full of fame, Pierce Brosnan decided to marry Cassandra Harris in 1980. However, his marriage lasted just over 10 years, as Cassandra was diagnosed with a Cancer which caused his death in 1991. After his death, Pierce decided to keep custody of Sean, his first-born, but also of Christopher and Charlotte, the children of the marriage between Dermont and Cassandra Harris.

After three years, Pierce Brosnan met the American journalist Keely Shaye Smith, with whom he contracted marriage in 2001 to procreate two children: Dylan and Paris. Despite the fact that everything seemed solved in the life of Pierce, misfortune came into his life once more, when Charlotte, his adopted daughter, too passed away from ovarian cancer, the same disease that his mother suffered, in 2013.

Despite all the difficulties confronted, Pierce Brosnan found comfort not only in the acting arts, but also in the painting, as it was one of the practices in which he took refuge to overcome the duel of his first wife And your daughter. In addition, the famous actor has decided to use his talent to focus him on charity with a series of donations and auctions focused on noble causes.